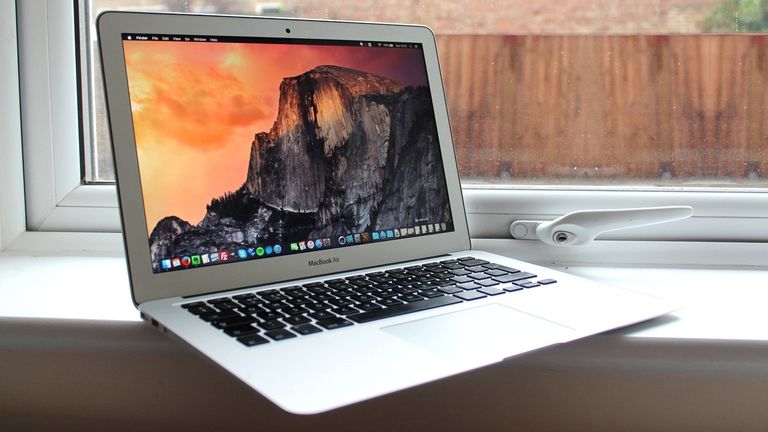 The new 13-inch Apple MacBook Air is almost certainly coming, it just might take a little longer for it to arrive than we’d have liked. But it may be worth the wait with Apple's first dedicated Mac processor chips.

Since it was planning to get building in the first half of the year, it looks like the release date is going to get moved back. We didn’t have an official release date anyway, so that’s not so bad.

Apple is possibly having problems with component issues, the sources speculate it could be chips, specifically. Could this be something to do with the rumours that Apple is going to begin making its own laptop processors?

The new Apple MacBook Air is not only a 13-inch standard model but it’s also going to have one placed at a new lower price, if rumours are accurate. So we could end up with three variants, an affordable, a middle and a pricey version.

Expect to potentially hear more on this new MacBook Air along with other models around the time of Apple’s Worldwide Developer Conference 2018 in June.