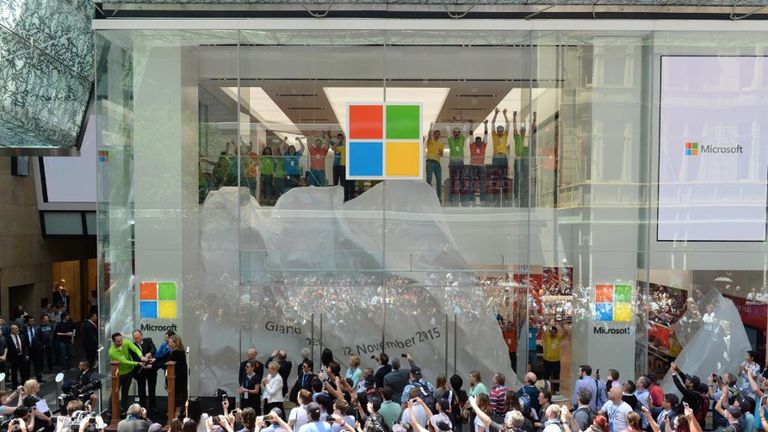 Microsoft is on the verge of opening retail stores in the UK, and it's about time too.

The news comes just after Redmond opened a flagship store over in Sydney, Australia, and according to a report in the Register, the company is currently mulling over options in terms of locations in major cities across the UK – presumably starting with London.

Microsoft now has a ton of stores in the US, of course, along with eight outlets in Canada, plus the new one in Australia and one in Puerto Rico.

The not so exciting news is these won't be full standalone shops like the Apple stores in the UK, at least not to begin with, as it would seem Microsoft is considering the store-within-a-store concept (i.e. taking over a small section inside a big-name shop).

The rumour apparently comes from a senior UK Microsoft executive, but as ever, when asked for further details, Redmond trotted out the old 'no comment' line.

Some sort of UK store really shouldn't be far off though, particularly when you consider how long Apple has had a retail presence in the UK – the company's Regent Street store opened over a decade ago, and there are now close to 40 shops in this country, more than Canada and second only to the US in terms of the global picture.

A large and imposing shop (like the one in Sydney, pictured above) would certainly help to showcase shiny new hardware like the Surface Book (speaking of which, it would help if there wasn't a near six-month delay on the cards for the arrival of that particular convertible in the UK).

Also check out: Microsoft Surface Pro 4 and Surface Book: everything we know