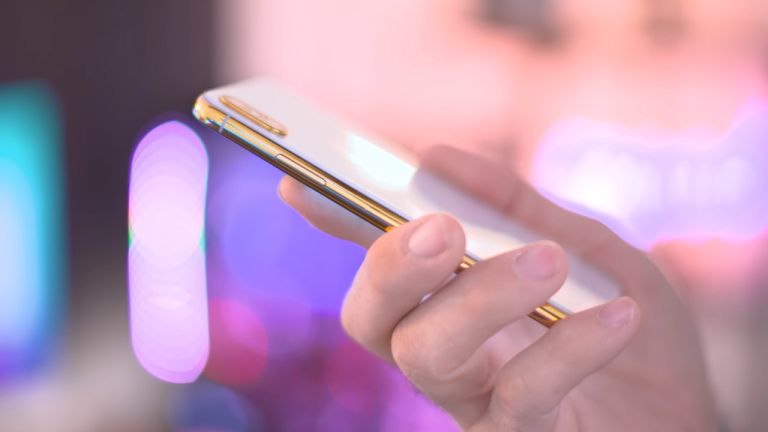 The next generation of Apple iPhone X Plus and iPhone 9 models have just been shown off in dummy form on a video online.

The video was put online by a "friend of the site" says 9to5mac which is also watermarked on the video, suggesting a team-up on this leak.

Since these are dummy phones and this video benefits both parties, plus it's based on rumoured specs, we're taking it all with a pinch of salt.

That said, this video does show off what we may yet see Apple unveil in September. That means a new large iPhone X Plus with 6.5-inch screen and triple lens rear camera. It also means a smaller 6.1-inch iPhone 9, as it's being called here, which should have an LCD screen and single lens camera to make this a more affordable alternative to the iPhone X, which is also shown off as a comparison model in the video.

Even case manufacturer Skech has got involved here with cases made for these new iPhone styles. While this was once a sign that this could be the final design, case manufacturers are now wise to the hype of rumours and could simply have produced a few cases to fuel that fire and gain self-promotion.

Whatever the result, Apple is expected to unveil three new iPhone models for 2018 this September all with edge-to-edge notch screens.