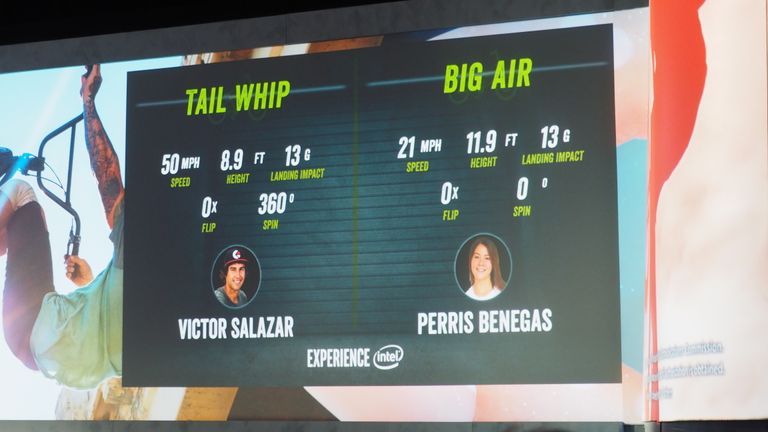 Intel showed some cool tech demos in health, entertainment and robotics during its CES 2016 keynote.

It also showed the upcoming Yuneec Typhoon H drone that can avoid objects – such as trees – in real time using a spatially-aware Intel RealSense camera.

We were shown a live demo of the drone following a mountain biker as they moved through a (fake) wood – it can react to obstacles as they occur in real-time. The drone will be available during the first half of this year for a cost of less than $2,000 USD.

We also saw several athletes using Intel Curie, the tiny sub-$10 chip that will launch over the coming months. BMX cyclists, freerunners and snowboarders were shown using the technology that enables viewers and coaches to get real-time information on performance.

Intel has teamed up with ESPN to bring data from Intel Curie devices to viewers of the upcoming X Games in Aspen. There's certainly a lot of potential for this technology.

“We're entering a new era of technology, where consumers are choosing an experience over a product, says Intel CEO Brian Krzanich. “These experiences shape the products that will be successful in the future.”

Intel has also partnered with Oakley to produce smartglasses that incorporate a reactive sports coach that can design workouts on the fly. Essentially this consists of a standard-looking pair of Oakley specs with the addition of earphones that coach you as you go. Called Radar Pace, it will be launching late this year. 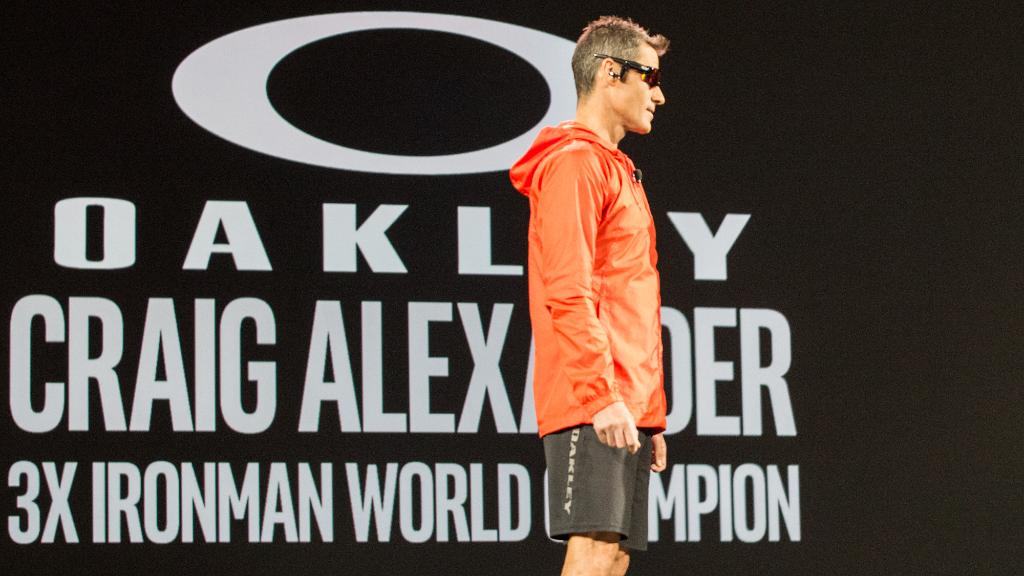 New Balance also came on stage to talk about its move into 3D printed trainers, but also to announce it is planning more tech launches including an Intel-powered Android Wear smartwatch that will launch by the end of the year. 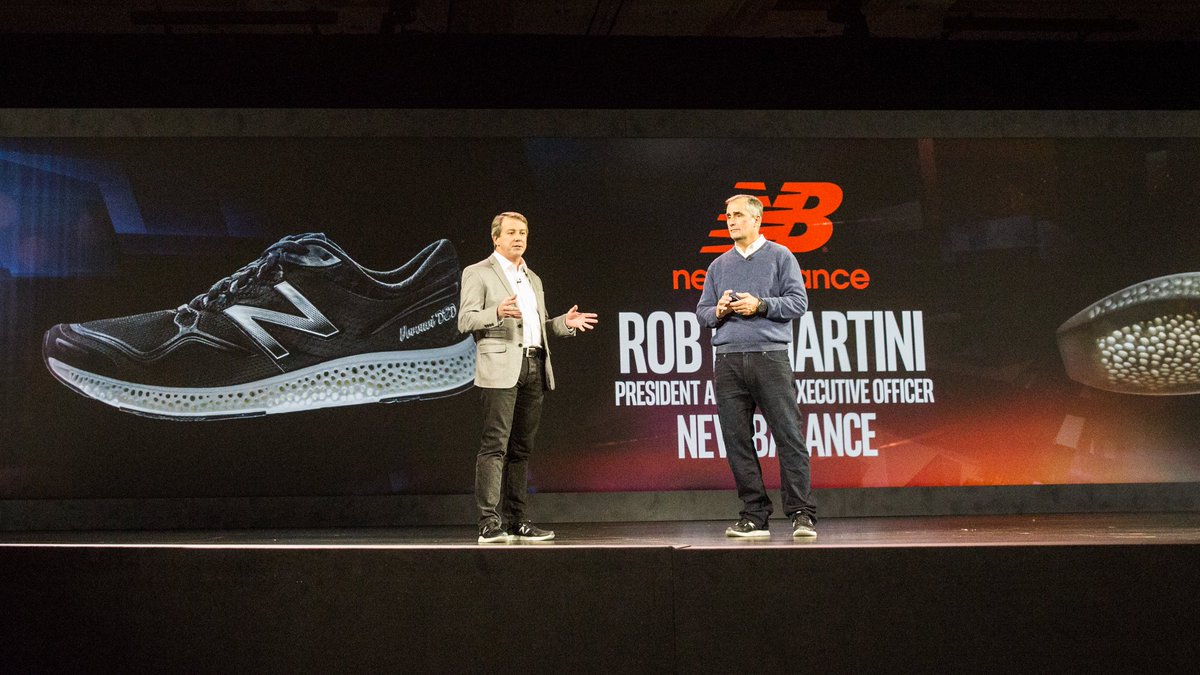 Finally, we also saw the now-shipping Daquiri smart helmet. It's a new type of hard hat that detects safety risks and includes a thermal vision mode so workers don't need to put themselves at risk to see issues within pipes or machinery. 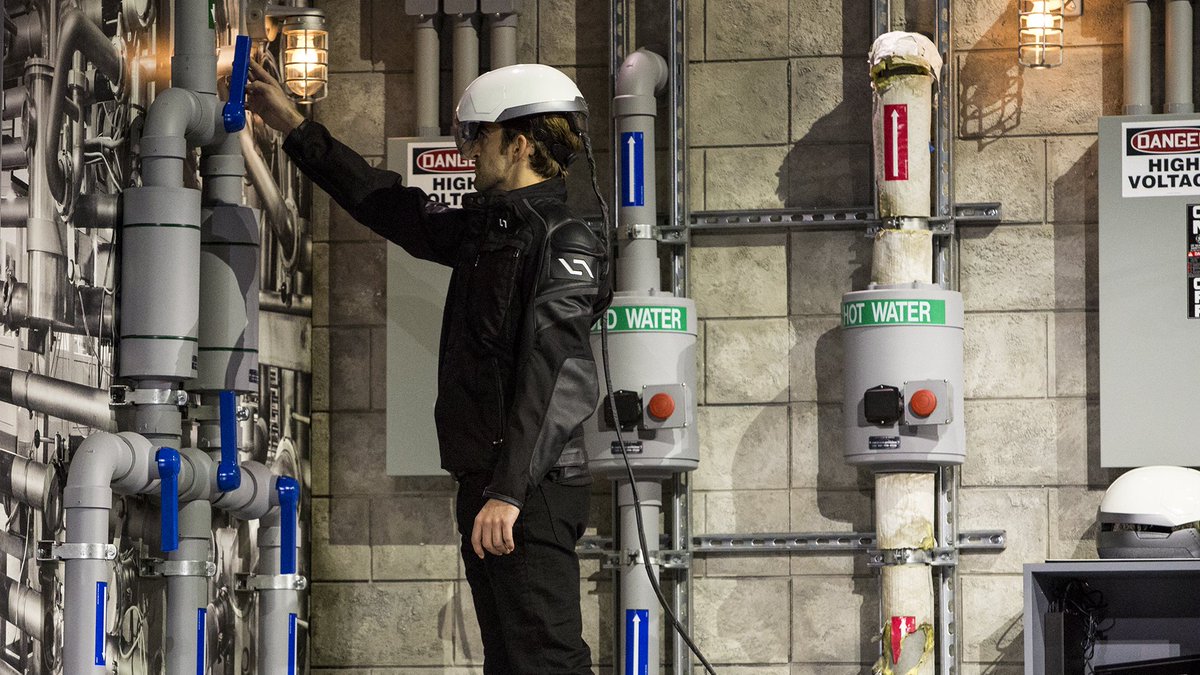 Coincidentally, Intel says that every product it ships will be free of conflict minerals from this year.