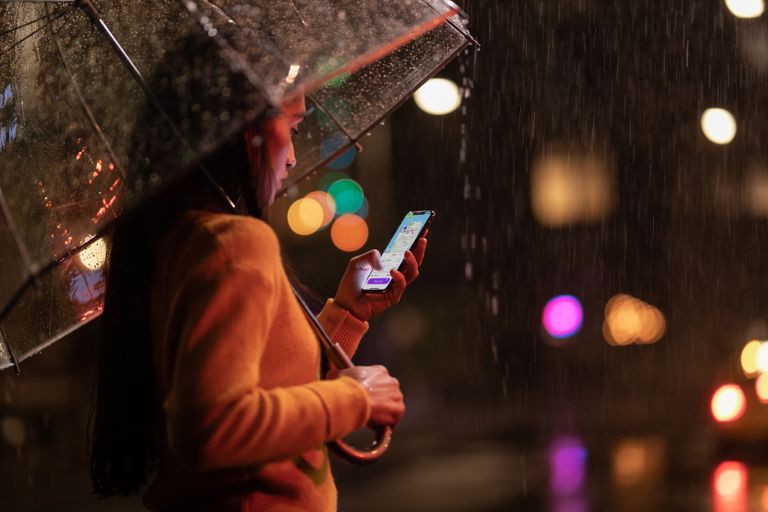 Apple has just had its big new iPhone event, with a packed  auditorium at the Steve Jobs Theater, and these are the products that got announced.

What Apple announced at its September 12 event

A new Apple Watch Series 4 has been announced. It's the biggest update to the Apple Watch since it was originally released in 2015. The watch sports an updated design and comes running a new version of WatchOS.

A built-in ECG and fall detection are standout features, while the Apple Watch Series 4 has an 18-hour battery life and up to twice the performance of the last Apple Watch. Prices sit at $399 for the model with GPS, or $499 for the cellular model.

You can read more about the new Apple Watch Series 4 review.

Highlights in both the Xs devices is Apple's new 7nm A12 Bionic chip, Super Retina OLED displays with HDR 10, iOS 12 out of the box, and a new stainless steel build that pairs with the most durable glass ever installed on a smartphone.

In terms of rear camera, the iPhone Xs packs a 12MP wide-angle camera and 12MP telephoto camera, both of which come with optical image stabilisation built in.

As well as announcing the new iPhone Xs and iPhone Xs Max, Apple also unveiled a third new iPhone. This is the iPhone Xr.

The iPhone Xr features the same new 7nm A12 Bionic chip that is lodged in the flagship phones, but packs a 6.1-inch LCD screen instead of an OLED panel.

A wide range of colours are available, including Coral, and the device can be picked up in three different storage configurations: 64GB, 128GB and 256GB.

Prices start at $749 and the iPhone Xr can be pre-ordered from October 19.