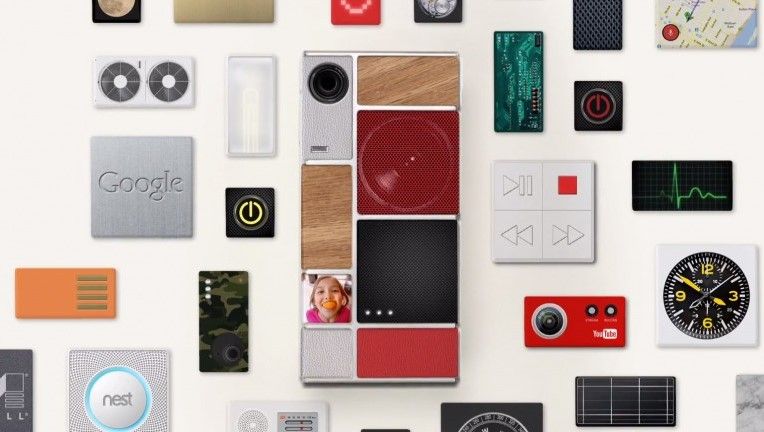 Google has revealed its plans for introducing a modular smartphone to the market have been canned, as the firm realigns its intentions to work on other hardware such as tablets and regular phone projects.

Originally announced in 2013, Project Arya was created to give users the ultimate level of customisation. Rather than buying a single model, you could choose the battery size, the camera type, the screen size and more. The idea, which started life under Motorola, was meant to take advantage of the open source nature of Android, but it seems the concept was a little too far ahead of its time.

In 2014, Google set up a trial with users in Puerto Rico, with the option to use up to 30 different modules to a basic hub. It was a novel idea, but it was soon cancelled with the big G blaming too many iterations clogging up its progress.

Earlier in the year, more Project Ara news surface, with Google confirming the smartphone was still coming, but that its level of customisation would be less grand than previously stated. It certainly wasn't a good sign to say the least.

That's not to say that modular smartphone's are dead - the LG G5 launched recently, complete with a clip-on camera grip and Bang & Olufsen high-def sound processor - but it was met with a lukewarm reception at best.

Why not check out: This smart pen and leather-bound pad combo will digitize your handwriting