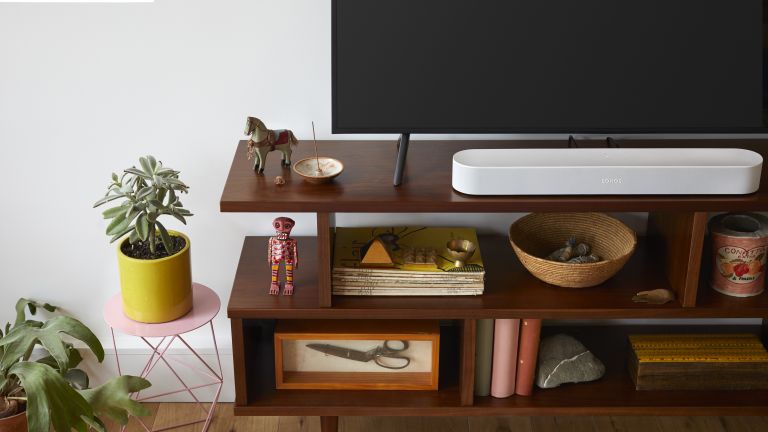 Sonos is seemingly no stranger to the old adage "better late than never". The company has finally started to roll-out support for the Google Assistant to its Sonos One and Sonos Beam soundbar products... something it promised a year ago.

Until now, the only AI assistant compatible with the Sonos One and Sonos Soundbar has been Alexa. But following the new firmware update, Sonos owners will be able to switch to Google Assistant and access a number of features that are only available with this talkative personal assistant, like controlling playback on Chromecast dongles, playing tracks from YouTube Music Premium, and more.

The update is rolling out to speakers in the United States this week. Sonos has confirmed plans to push-out the new feature to more markets soon, with the UK, Germany, Canada, Australia, France, and Netherlands set to get the feature in July.

“We value freedom of choice, empowering listeners to choose what they want to listen to and how they want to control it. Adding voice, now with the Google Assistant, has made that control even easier,” said Patrick Spence, Sonos CEO.

“We partnered with Google to build this integration from the ground up, layering in the best of the Google Assistant into the Sonos ecosystem of products and partners. Today we’re the first company to have two voice assistants working concurrently on the same system, a major milestone for the industry. We imagine a day where we’ll have multiple voice assistants operating concurrently on the same device, and we’re committed to making that happen as soon as possible.”

There's very little to differentiate between Amazon's Alexa and the Google Assistant – both can queue tracks, set reminders, give you the latest news and weather updates, make audio calls to friends and family, and order cabs and takeaways. Your preference between the two will likely be decided by which smart home appliances you have littered around the home and what assistant they're compatible with.