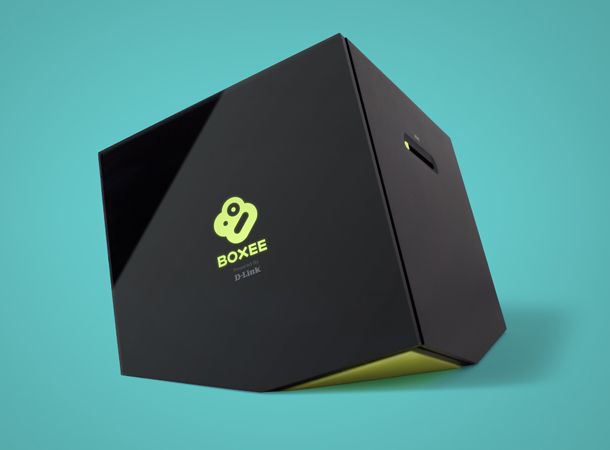 Web TV a two-way battle until Google TV turns up...

D-Link has announced that its Boxee Box which streams video content from the internet, will start shipping on November 12th.

Set to go head-to-head with Apple TV which is already available in the UK, Boxee Box allows users to watch films, TV programmes, find out what friends are watching through Facebook, and simply surf the web.

D-Link already has a host of content providers on board with the likes of BBC, Last.fm, Channel 4, ITV providing apps for the nifty little streaming box, and with Google TV not set to launch in the UK until sometime in 2011, the Boxee Box could steal a march on the web TV front.

On the specs front, the Boxee Box includes an onboard Intel Atom CE4100 processor to help deliver 1080p HD, a two-sided QWERTY remote control, and Flash 10.1 support so you can watch video from most websites.

Boxee Box is priced at £199, and you can start placing pre-orders now with a list of approved e-tailers listed here at www.dlink.co.uk/boxeebox.