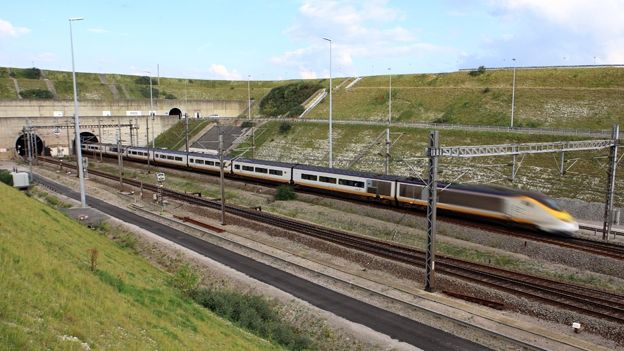 EE has announced that EE4G will be available in the Channel Tunnel by Summer 2014, the service will offer superfast mobile speeds during the 35 minutes it takes to get from one end of the tunnel to the other.

Before 4G though EE and Vodafone have confirmed that 2G and 3G will be available in the North Running Tunnel (UK to France) from March 2014.

Over 20 million people are reported to use the Channel Tunnel each year whether it's using the Euro Tunnel service for cars and lorries or Eurostar.

EE's 4G service is now available in over 160 different towns and cities in the UK whilst EE's new double-speed 4G service which offers speeds of up to 60Mbps is available in 20 cities.