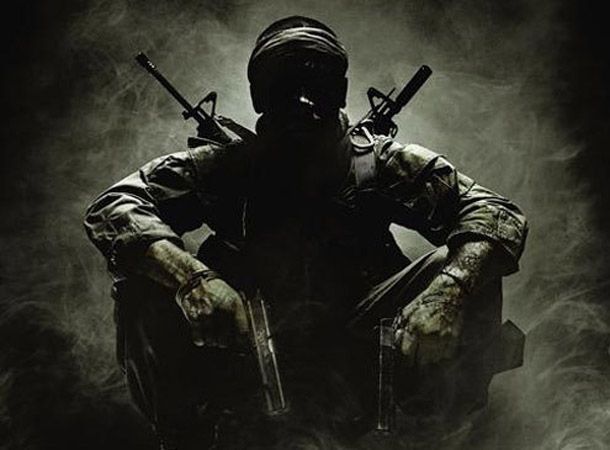 With the much anticipated launch of Call of Duty: Black Ops now just a few short days away, highstreet retailer HMV has upped the price wars anti by announcing it will be offering the mooted game of the year to wannabe owners for just £7.99.

Cutting a hefty £47 of the title's official £54.99 RRP, the rock bottom HMV price is not without its catches as gamers looking to capitalise on the sub £10 offer will also have to hand over their copies of the recently released CoD competitor, EA's Medal of Honor. Yesterday it emerged that Black Ops would face the censor's cutting room floor ahead of its rollout.

Accommodating all format gamers, both PlayStation 3 and Xbox 360 editions of the game are being offered by HMV in the cut-price deal that will run from the games official UK launch on November 9th until the following Monday, November 15th.

Last year's addition to the CoD franchise, Modern Warfare 2 saw fiercely competitive pricings across all retailers with supermarket chain Sainsbury's offer the game for an opening day low of £26. So far the price wars surrounding Black Ops have been notably calmer.

Will you be attending one of the many midnight openings for Call of Duty: Black Ops when it is launched next week? Let us know via the T3 Twitter and Facebook feeds and stay tuned to T3.com for all the latest on the new CoD including pricing and launch night exclusives.