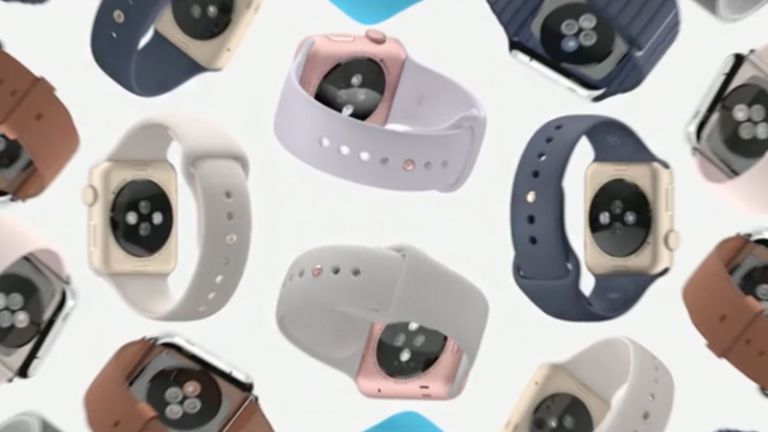 The Apple WatchOS2 update was revealed back at WWDC in June, but now we have a solid release date of September 16.

With the new update, Apple also announced two new finishes, anodised aluminium in gold and rose gold, which will cost the same as the existing Sport lineup.

Apple detailed the software update at WWDC 2015, which include long awaited custom watch faces, a nifty nightstand mode, and the most important feature, native apps.

Native apps will allow applications to run on the Watch, which will help reduce the current lag time it takes for the Watch to communicate with an iPhone.

Developers will also have more options to develop for the Watch, with the ability to design their own complications, and make use of more sensors and engines and features.

Apple announced the new Apple Watch straps as part of their 'Fall Collection', which suggests we'll see new straps and designs brought out every fashion season.

The Hermes Apple Watch will be available in 'select Apple Stores' and the two new finishes will begin shipping today.