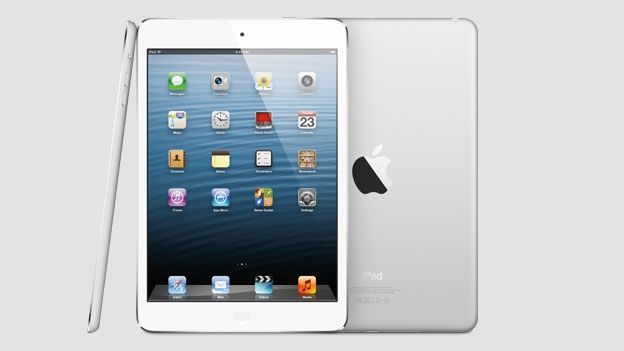 Apple is named one of the most influential brand with businesses, and second with consumers

Apple has scored highly in this year's British Superbrands survey, taking the top spot in the business category and second place with consumers.

In the consumer category, only Rolex managed to prevent Apple from taking the top spot. Microsoft saw its position fall from top in 2012 to third this year. Google came in sixth, while Facebook was named the 14th most respected brand by consumers.

Technology companies fared just as well in the eyes of businesses, with Apple taking the top spot, followed by Google in third, IBM in sixth, and Microsoft in eighth. BT and Samsung also scored highly, taking 12th and 14th places respectively.

The Superbrands surveys are intended to gauge UK consumer and business opinion about brands. According to the organisers of the survey, being named a Superbrand means a company has “established the finest reputation in its field. It offers customers significant emotional and/or tangible advantages over its competitors, which customers want and recognise.”

The consumer survey asked more than 2,900 adult consumers, while the business survey questioned just over 1,900 professionals about their brand perceptions.