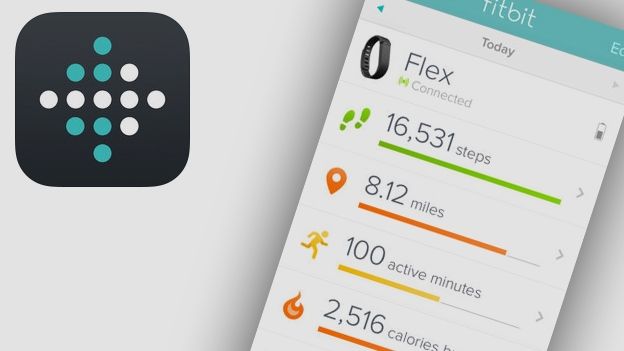 The growing feud between Apple and the wearable technology market leader Fitbit may be about to escalate to a new level.

Apple is understood to be preparing to remove all of Fitbit's wearable gadgets from its online store. The two companies have had a close relationship over the past couple of years.

However, that relationship began to sour when Fitbit said it wasn't planning on supporting Apple's new Healthkit platform. The news was a major blow to Apple. Fitbit's trackers accounted for nearly three quarters of all wearable technology sold in the US last year.

Indeed, some of those commentators have suggested that it may have been Apple that caused the falling out, rather than Fitbit.

Fitbit's lower price could see Apple's strategy of splitting away from the company backfire. Fitbit's devices often start for around £50 while its top end devices sell for just over £100.

Prices for the Apple Watch on the other hand are expected to start around the £299 mark when it lands in the UK next year.