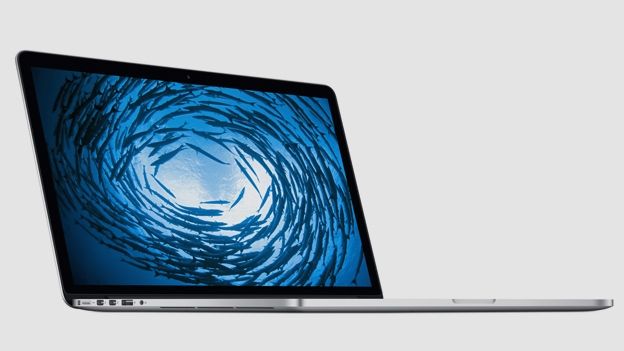 If you are one of the thousands of people who bought a MacBook Pro before 2014 only to have a number of problems with the video, we have some good news for you.

Apple has launched a repair programme aimed at MacBook Pros that out of warranty and suffering from video problems. These problems range from corrupted video, spontaneous reboots to blank screens.

You're covered if you bought a 15-inch MacBook Pro between 2011 and the end of 2013. That includes the first two generations of retina MacBook Pro.

Apple launched the repair programme in the US and Canada today. UK MacBook owners will be able to take advantage of the programme next week, along with the rest of the world.

The company has said that only a small number of MacBook Pros are affected by the issue. However, for those unlucky few, Apple's decision to cover the issue is likely to prove a great relief.