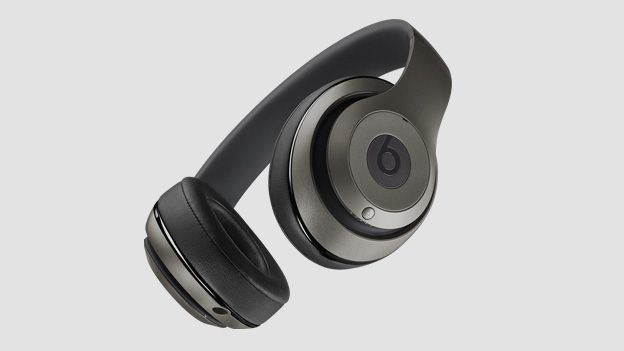 Apple has reportedly bought Beats Electronics for a cool $3.2bn. The news comes courtesy of Dr. Dre himself in what has to be one of the most unorthodox corporate announcements in recent years, via Instagram.

The Instagram video along with a number of images, all of which seem to suggest the purchase is a sone deal, have all since been removed from the site.

This comes after the Financial Times reported that Apple's purchase of Beats could be announced as soon as next week. The deal has been agreed in principle, but some financial details still need to be ironed out, the paper said.

T3's very own Managing Editor and columnist Duncan Bell points out that whilst odd, there would certainly be method in Apple's madness with buying Beats.

"Beats mouthpiece Jimmy Iovine has hinted at an Apple and Beats tie-up for years, but a full-on buy-out would still be a little surprising. "

"However, the two brands would make a good pairing as they have one key thing in common: they make products that are premium in terms of pricing, yet mass-market in terms of popularity."

"A buy-out would also give Apple an easy route in to on-demand streaming via Beats Audio, letting it compete with Spotify. Spotify isn't profitable but it must currently be taking big chunks out of iTunes' bottom line. Maybe Apple thinks it knows how to make money from music streaming…"

Beats Electronics is best known for its range of Beats headphones and speakers, as well as the recently launched Beats Music service.

The deal is said to be worth as much as £2 billion. If true, it would make the acquisition the largest in Apple's history.

Apple has bought at least 24 companies in the last 18 months. Its purchase of Prime Sense is the largest that we're aware of. Apple bought the company behind the original Kinect for $350 million (£207 million) .

The company has traditionally shied away from major purchases. However, Apple has said that it is willing to drop big money to buy a company – but only if it made sense.

Beats was founded by rapper Dr Dre and the chairman of Interscope Geffen A&M Records Jimmy Iovine. The first headphones under the brand were launched in 2008.

Apple is thought to be targeting the business to buy into the Beats brand itself.