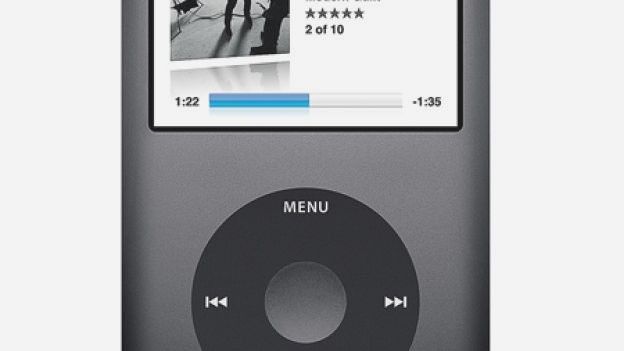 10 years after it revolutionised music, the iPod Classic looks to be heading into retirement. And the small time iPod Shuffle could well be joining it, according to a new report.

Amid all the hullaballoo surrounding the iPhone 5, chatter about Apple's iPod plans has been fairly muted. Until now. The good folks at TUAW say they've spoken to a reliable source, who's told them both the iPod Classic and iPod Shuffle are being quietly killed off.

It comes as no surprise, really. Sales of the PMP in general have slumped as the iPhone and iPad have gained in popularity and included the same functionality. The last quarter saw a massive 20 per cent drop compared to the same period last year.

With the iPod Nano now small enough for active outdoor types and the iPod touch capable of holding thousands of tracks, the need for the Shuffle and Classic appears to be non-existent.

Will you mourn the loss of the iPod Classic? Or is Apple right to ditch its one-time cash cow? Tell us what you think in the comments section below.