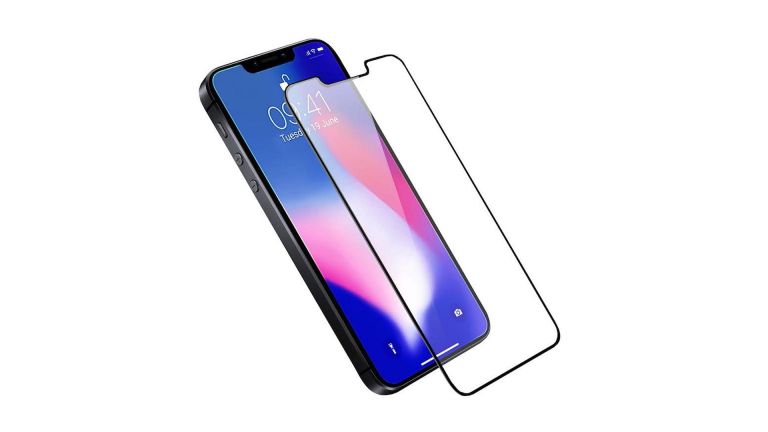 Apple is almost certainly working on a new affordable small handset that could be called the iPhone SE (2018), as opposed to the previously leaked iPhone SE 2 – and it looks set to arrive with an iPhone X style notch display.

A new leak, from reliable serial leakster Evan Blass, has revealed the iPhone SE (2018) name. This not only firms up the new iPhone SE rumours that are growing in number by the week, it also adds weight to the theory that Apple wants to simplify its iPhone line.

This could be the a new year where Apple has a set line of phones and it sticks to it. That means, according to previous rumours, we not only get a new iPhone SE but also a new 5.8-inch iPhone X, a giant 6.5-inch iPhone XL and an affordable but large 6.1-inch iPhone X with LCD screen rather than OLED.

Based on previous rumours the iPhone SE (2018) should still remain small, like the current model, but offer the new notch screen like that which debuted on the iPhone X. Unlike that, this could be LCD to keep the price down. Expect a new processor and camera but – hopefully – the good old 3.5mm headphone port will remain.

The new iPhone SE (2018) may also come with a redesigned back made from glass which will allow for wireless charging. But that classic outer metallic frame should remain.

Pricing for the iPhone SE (2018) has not been mentioned but expect this to be affordable compared to the rest of the iPhone line-up in 2018. Apple is expected to announced its new iPhones later this summer.