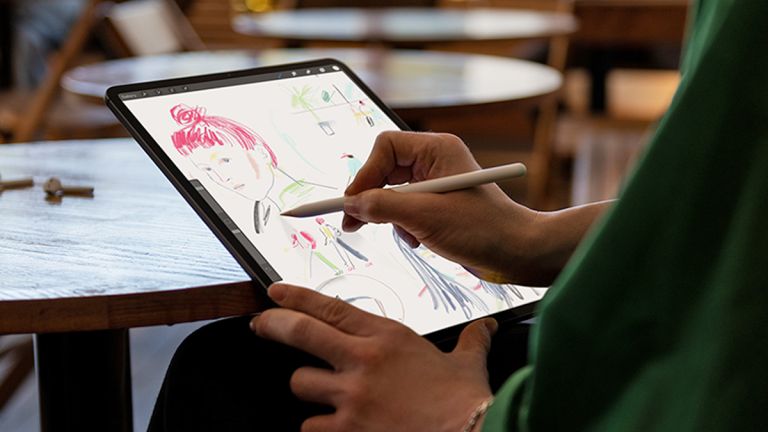 The company is looking to make the switch from OLED to Mini-LED to avoid burn-in issues and to cut its dependence on OLED-maker Samsung, says Kuo.

Instead, LG Display will manufacture the bulk of the Mini-LED screens, while other suppliers will be called upon to bolster inventory as and when required.

Kuo states that the new iPad and MacBook will each bundle around 10,000 LEDs, versus the mere 576 in Apple's 31.6-inch 6K Ultra HD Pro Display XDR. This has been made possible by shrinking the size of each LED to below 200 microns, he notes.

Just don't expect either of them to come cheap.

For reference, the 31.6-inch 6K Ultra HD Pro Display XDR is set to retail for a staggering $4,999 (and probably the same in pounds) when it hits the shelves in the not-too-distant future – and it doesn't have an OLED screen, let alone a Micro-LED.