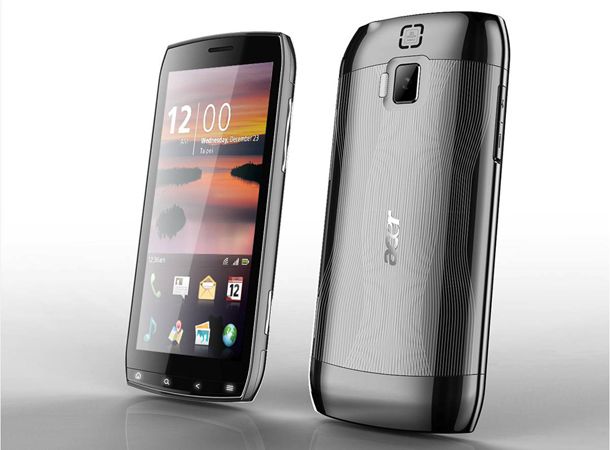 No release date revealed, but Acer clearly fancies a slice of the Microsoft action.

Acer's recent rash of stunning new tablets, plus its killer Iconia laptop, have got us jonesing for more tech treats from the giant gadget maker. And now boss Gianfranco Lanci has confirmed that his people are working on an Acer Windows Phone 7 mobile.

In an interview with All Things D, Lanci said, “Today we are mainly Android, but we are also working on Windows Phone 7.”

Warming to his theme, Lanci went on to say that, “We saw a lot of limitations on Windows Phone a couple of years ago and we moved to Android because of user experience… if we look at Windows Phone 7, today, I think we see the same opportunity you can see on Android in terms of customization [sic].”

The latter is interesting, especially as Microsoft has been keen to stress that custom skins are not welcome on its new mobile OS. Lanci was less forthcoming about when an Acer Windows Phone 7 mobile would land. Here's hoping it'll come packing that new software update we heard about yesterday.

Via All Things D