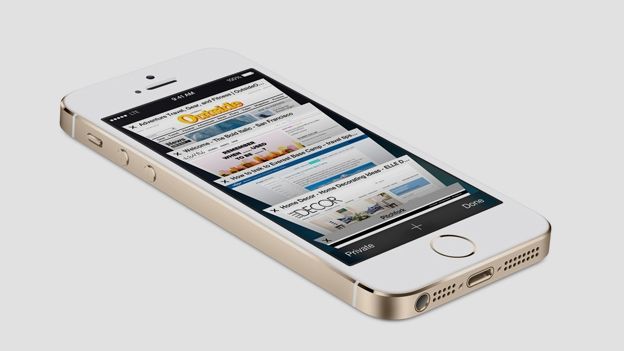 Just under three quarters of all iPads and iPhones are now running iOS 7, according to the latest figures from Apple.

According to the latest figures on Apple's developer website, 74 per cent of iPads and iPhones are now running iOS 7.

It also revealed that 22 per cent of Apple devices are running iOS 6, with the remaining four per cent running earlier versions of the operating system.

There are a number of reasons why just over a quarter of devices are running older versions of the operating system.

Some of the older devices themselves are not capable of running the latest versions of iOS. The original iPad – for example – is stuck on iOS 5.

In addition, the iPad's success in breaking into business means that a significant proportion of those may be undergoing further testing before their IT departments allow them to be upgraded to iOS 7.

Despite that, iOS 7 has managed to become the fastest adopted version of iOS yet. According to data from analytics firm Chikita, iOS 7 had already been installed by more than 50 per cent of iPad and iPhone users in its first week.

The latest version of the operating system was greeted with a mixed response when it was released in September. It was the biggest overhaul to iOS since the introduction of the App Store in 2008.

It was also the first time that Apple has redesigned the look and feel of the operating system since the launch of the original iPhone in 2007.

The first major update to iOS 7 is expected in the coming weeks. Apple released the beta version of iOS 7.1 to developers last month.