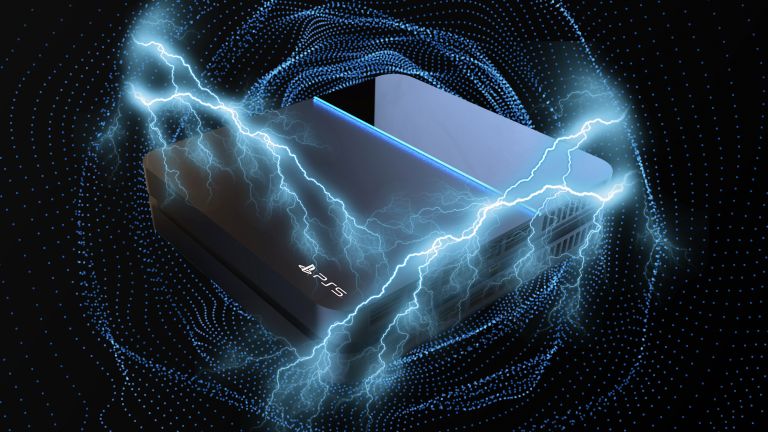 A vital new piece of Sony's PS5 shadow war puzzle to outmanoeuvre the Microsoft Xbox Two – codenamed operation Scarlet inside the company – has just emerged, with a newly published patent detailing technology that could allow the console to play any PlayStation game from a previous Sony console.

The patent, which was originally spotted by TechSpot, is entitled "Impersonating CPUID for backward compatibility" and details a new piece of technology that allows a system's CPU to impersonate another CPU in order to run legacy software.

While the PS5 is not mentioned directly as the new tech beneficiary in the patent, both the company issuing the patent and its inventors are. And, guess what? The company is listed as "Sony Interactive Entertainment Inc." and the inventors are named as "Mark Evan Sirney", "Kenki Morishita" and "Simon Pilgrim".

Now, loyal PlayStation acolytes will no doubt have heard that first name before, as it is (small spelling mistake aside) none other than the Mark Evan Cerny, the lead architect on both the Sony PS4 and PlayStation Vita.

What's more, the listed Simon Pilgrim in the patent is almost certainly the same Simon Pilgrim who is currently Principal Programmer at Sony Computer Entertainment Europe.

Now, why would a new patent be published by the exact company that makes PlayStation consoles, and one that was developed by a combination of men who are all currently employed by the company specifically to work in and develop the PlayStation ecosystem, if that technology is then not going to go into a PlayStation video game console?

Exactly. And it is that obvious PS5 link that gamers on reddit have highlighted, with user boskee_voitek stating that:

"Sony Japan has just registered a new patent that allows the retrocompatibility of the hardware with previous consoles. It is a system to be applied in a future machine, PS5, and that allows the CPU of the new console to be able to "interpret" the central unit of the previous machines.

"The aim is to make the applications designed for the previous consoles (legacy device) run perfectly on the most powerful hardware, and is focused on eliminating the synchronization errors between the new consoles and the behavior of the previous ones (PS4, PS3, PS2 and PSX)."

Now, while the publication of a patent does not guarantee its technology will see the light of day, considering all this evidence and the fact that Sony got blown out of the water by Microsoft in terms of backwards compatibility this generation, it seems only natural that it would want to address this weakness in the PS5.

A PS5 console that would not only be capable of playing amazing next-gen PS5 games but also all the PlayStation classics from PSX, PS2, PS3 and PS4, as well as even handheld games, too, from systems like the PSP and PSVITA, would definitely be a major new weapon in Sony's armoury and, unless Xbox delivered something similar, would be yet another step toward next-gen console war domination for the Japanese maker.

Hopefully we will here something official regarding the PS5 sooner rather than later, with the much-wanted new console currently tipped for a late 2019 or early 2020 release.