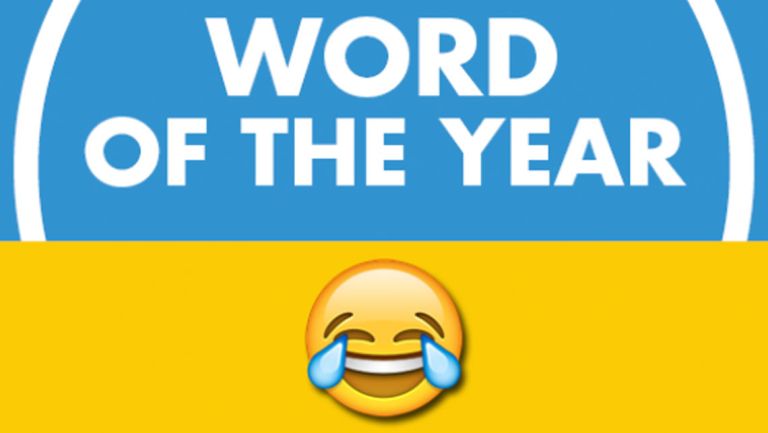 Following on from tweet, app and hashtag – this year's Word of the Year is not actually a word. It's an emoji, and surprisingly it's not theaubergine or smiley poo.

The Oxford University Press for Oxford Dictionaries 2015 has this year decided to go with a little yellow face instead of an actual word.

Specifically, it's the Face with Tears of Joy emoji, that one you can see above. According to SwiftKey this is the most popular emoji across the world, and as such them chaps at the dictionary place decided to make a non-word the World of the Year.

Emoji have been around since the late 1990's, but they have grown quickly in popularity over the last few years and even faster in the last year.

Emoji are a great way of conveying information quickly - after all, a picture does tell a thousand words. That said, it's not exactly as relevant as last year's word of the year, #blacklivesmatter.