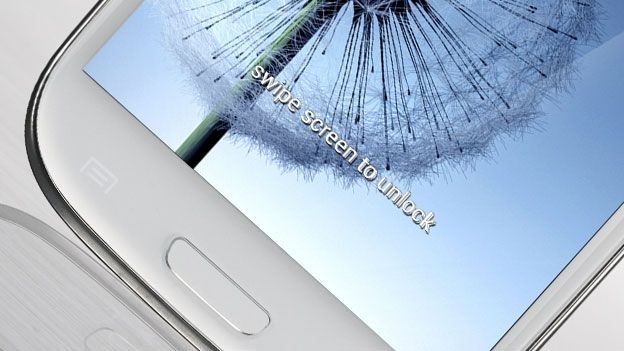 With the Samsung Galaxy S3 now a thing of reality, network provider come smartphone retailer Vodafone has confirmed that it will exclusively launch the 32GB rendition of the third-generation handset.

Making the announcement just moments after Samsung ended months of rumour and speculation and officially unveiled the Samsung Galaxy S3, Vodafone confirmed its month long period of exclusivity with wannabe owners able to register their interest in the handset now.

“The Samsung GALAXY S III is coming to Vodafone UK,” an official Vodafone spokesperson announced. “The 32GB version will be exclusive to Vodafone UK for the first month.”

“The Samsung GALAXY S III is joining Vodafone's Data Test Drive line up when it launches in the UK. There will be a choice of a metallic blue or ceramic white finish and, for the first month, Vodafone will be the only network to offer both the 16GB and 32GB versions.”

Lining up with a monstrous 4.8-inch HD Super AMOLED display with a 1280 x 720p resolution, the Samsung Galaxy S3 is a true powerhouse of the smartphone sector with an 8-megapixel rear-mounted camera capable of 1080p Full HD video recording capabilities.

Under the hood the handset touts a 1.4GHz quad-core processor with 1GB of RAM and the option of 16, 32, and 64GB storage capacity options.

Whilst Vodafone has yet to confirm the exact pricing plans on which it will offer the Samsung Galaxy S2 follow-on, Samsung has officially confirmed that the handset will touch down later this month with a May 30th Samsung Galaxy S3 UK release date on the cards.

What are your thoughts on the Samsung Galaxy S3, smartphone giant or over the top pretender? Let us know via the T3 Twitter and Facebook feeds.