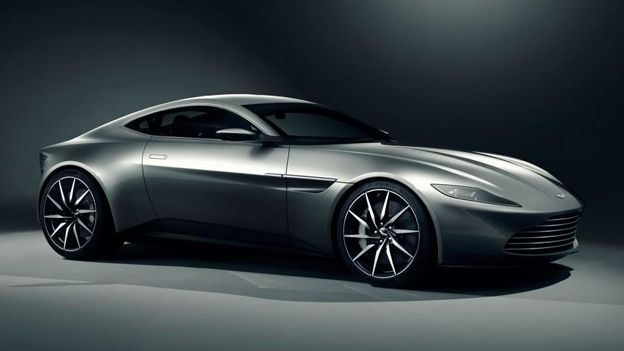 If you weren't already excited enough about Spectre, prepare to get hysterical, because the first, behind-the-scenes footage of the Aston Martin DB10 has broken cover.

The DB10 is a bespoke two-door concept car created especially for the film. It was first unveiledat the official press launch in December, but now we have a chance to see it live in action.

The video also gives us a brief glimpse behind the film-making process, showing the eight cars used on set (fourpristine vehicles for close ups, two stunt cars, and two full of gadgets).

Our favourite part? Director Sam Mendes describing the "speed battle" behind the cars... we think that's called a race Sam.

We'll shut up now, and get to the exciting part:

Daniel Craig teases, "It's unique, and it feels right. It looks like a James Bond car, and it's got a few secrets."

This video is hot on the heels of two other videosfeaturing the villaincars, the Jaguar C-X75 and Land Rover Defender Big Foot.