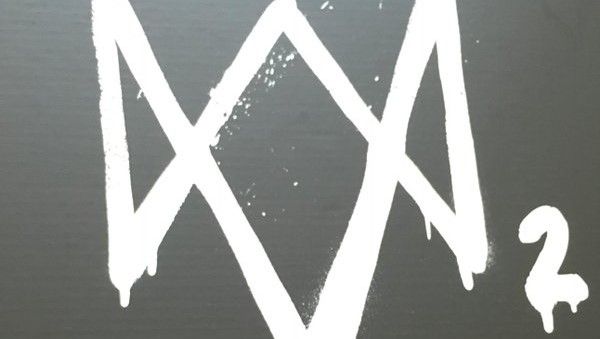 Ahh, early June - that wonderful time just before E3 - the gaming community's biggest and most prestigious expo - where almost every single secret game and reveal are unceremoniously spoiled and leaked. Today, it's the turn of Ubisoft's once hyped but ultimately shamed hacking sim, Watch Dogs, whose sequel was leaked by a YouTuber showing off a promo pack and an actor who couldn't wait to show off his involvement.

So yeah, Watch Dogs 2 is a thing, as many have assumed, with Ubisoft quietly confirming the game ahead of its own conference on Monday 13 June. The French publisher hasn't shown off any official assets or gameplay, but we're expecting this is Ubi's now annual 'secret game' that always appears at the end of its show.

Those leaked materials, including a revamped logo for the sequel and a new main character (which at least confirms the vile personality vacuum that was Aiden Pearce won't be returning from the first game), at least show that Ubi wants to shakeup the formula of the 2014 original (pictured above) - as to whether that ethos extends to the open-world and hacking elements of the sequel remains to be seen, but let's not forget that once upon a time Watch Dogs was the most hyped new game on the planet.

Alongside WD2, Ubi also confirmed it will be showcasing more from multiplayer slasher For Honor, grand open-world co-op shooter Ghost Recon: Wildlands and the new South Park RPG (and sequel to the excellent The Stick of Truth), The Fractured But Whole. Fingers crossed we get a sneak peak at a new Splinter Cell, too.

Why not check out: Starbreeze announces Payday 3 and buys back rights to the franchise