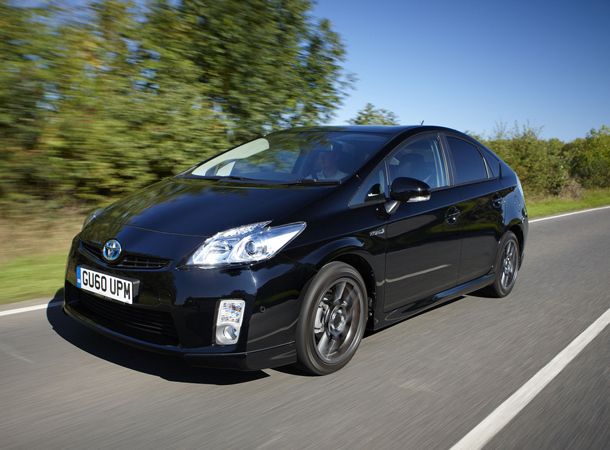 With 10 years of selling the Toyota Prius in the UK, the motoring company has come out with a 10th anniversary special edition Prius.

Based on the Toyota Prius T-Spirit, only 1,000 of these cars are being produced. Donning a little extra, the cars are fitted with a special body kit, 17-inch smoke-finished alloys, privacy glass and black leather interiors. These are embossed with a 10th anniversary logo.

The modified version of the T-Spirit still caters to the economy consumption of the original, with fuel consumption staying at 70.6mpg and CO2 emissions at 92g/km. Other features such as satellite navigation, Bluetooth, cruise control and its park assist system remain in the new version.

Will you be going after one of the 1,000 special edition Prius'? Scoot to T3's Twitter and Facebook feeds and let us know what you think. Tune in for regular motoring updates and news from tech world.