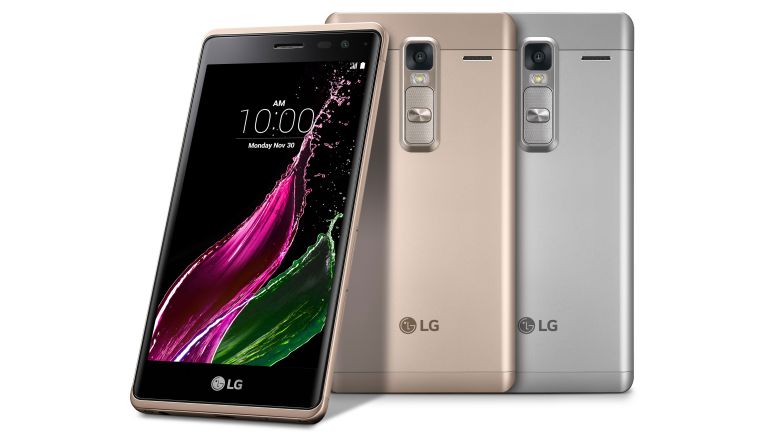 LG has created great phones in its time, but design has sometimes been lacking. That's all changed with the LG Zero though, as it's the first smartphone from the firm to embrace a full metal body.

The LG Zero is the first metal handset from the company and actually looks to be premium compared to the leather or plastic removable back on the LG G4.

There's a 5-inch Full HD display as well as a 1.2GHz quad-core processor, 1.5GB RAM and 16GB of storage. You can expand that with the microSD slot though, and you'll probably need to.

Similar camera technology to the company's flagship is used within the 13MP sensor but it's not as strong as the LG G4's 16MP shooter. There is an 8MP front-facing camera though so your selfies are set to look on point.

Colour wise you've got the choice of either silver or gold - we much prefer the gold version. There's a disappointing sounding 2050mAh battery squeezed into the thin design and it'll all be running Android 5.1 Lollipop.

We'd hoped it would have Android 6 Marshmallow considering the company is already rolling out the latest software to its flagship phone.

LG has confirmed the Zero will be coming to Europe, Latin America and Asia but it's not currently clear when it'll be coming to the UK or how much it'll cost.