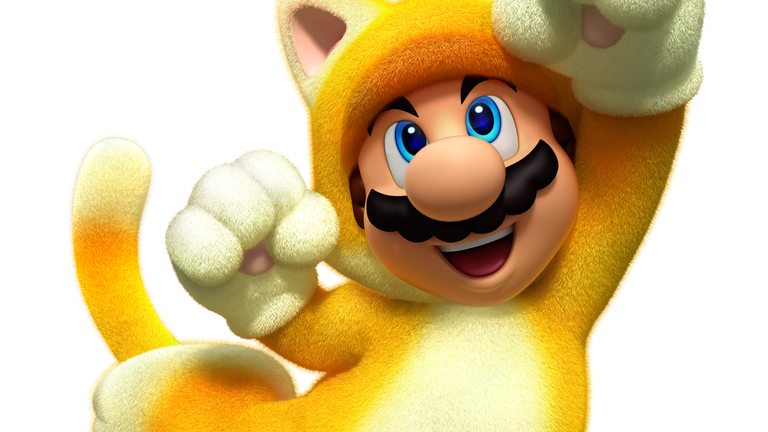 Although the Nintendo NX is supposedly set for a reveal around September, this week a ton of potential details for the console were leaked. The takeaway? Let's just say there are some mixed reactions about what the NX means for Nintendo if these reports are actually true.

Before getting into the NX properly, let's clear up what's been detailed. A report published by Eurogamer stating the latest console from Nintendo is a portable and home console hybrid with detachable controllers — sounds very Nintendo, right? The machine will be a high-powered handheld in all manner of speaking. It will have a screen with buttons on both sides but the twist is that you'll be able to output games to your TV when you're at home too, making it function exactly as a home console would.

The machine is supposedly bookended with two controller segments that can be attached or detached for when you're gaming on the go or at home. Nintendo have also opted for cartridges over disks for games, making them more mobile and durable. The hardware is said to have more horsepower than the Wii U but quite a bit less than the PS4 or Xbox One.

A patent filed with the US Patent and Trademark Office back in February 2015 shows a gaming machine that doesn't rely on a disc drive and it has led to rumours that the Nintendo NX will completely abandon discs. Even though discs are not included it does still have a memory card slot that could indeed be used to store games on in a similar way to the Nintendo DS has done for a number of years.

Now, assuming all of that is true, what does it mean for the NX? Is it already doomed before launch? Well, not quite…

The last generation of Nintendo's consoles have seen the 3DS and Wii U fight it out for some of the Big N's most popular franchises. The NX seems to dissolve these problems and instead gives you a console home to everything Nintendo has to offer first party-wise. Imagine having the next Pokémon game (after Sun and Moon of course) available on the go and on the big screen. Then imagine having a game like that sitting alongside the next big Mario title, doesn't sound too bad does it?

A unified console means Nintendo can put all their resources into one piece of hardware and hopefully eliminate those droughts of no first party titles that have plagued both the 3DS and Wii U.

When the PS Vita launched you may remember Sony talking about bringing console quality games to the more mobile player. That didn't really work out…but it seems as though the NX will deliver console experiences when you're on the move. Although Pokémon Go is a big success for Nintendo, the NX allows the company to continue their heritage for making the best handheld experiences possible.

You only need to take a look at the first confirmed game for the system so far, Zelda: Breath of the Wild, to see the potential of the console. Being able to take a game of that scale on the go with you is reason enough for me and many other gamers alike to go out and buy the console. It remains to be seen how third parties will approach the system — it will be less powerful than the new benchmarks they've been working with, but perhaps the unique nature of the console will get them invested into making exclusives for the system.

A portable console, but for how long?

All this talk of a high-powered hybrid console really only leaves one question to be asked — what's the battery life like?

Now I'm sure Nintendo is doing all they can to get the most amount of juice in the system possible, but that's exactly what I thought about the Wii U gamepad and the 3DS that come in at 3-5 and 3.5-6 hours respectively. Nintendo has to get the biggest battery in the system possible without compromising on design — you do have to be able to carry this thing around with you for it to class as portable.

One of the biggest reasons the Wii U failed was because of the lack of third party support. Developers didn't want to make games that were stripped back versions of what they could create on more powerful hardware out there on the market. If the NX is indeed less powerful than the current consoles then history will more than likely repeat itself unless the mobility of this console can sway developers into making exclusive titles for the NX. A console released in 2017 shouldn't be less powerful than ones released four years earlier, especially with the PlayStation Neo and Xbox Scorpio seemingly around the corner.

If third parties can't easily port their games to this system along with the other two big boys on the market then the NX is going to find itself without third party titles before it launches. If Nintendo could make a console more powerful than the PS4 or Xbox One and have the game be portable, that would trump all other versions of every third party game, at least for me anyway.

The report seems to go along with earlier rumours surrounding the console but Nintendo has yet to give any more information about the console other than the fact it will be sold worldwide in March 2017. Making a home console and handheld hybrid is certainly a lofty ambition, but if Nintendo can pull it off they might have something special on their hands and get back to showing gamers what they do best.