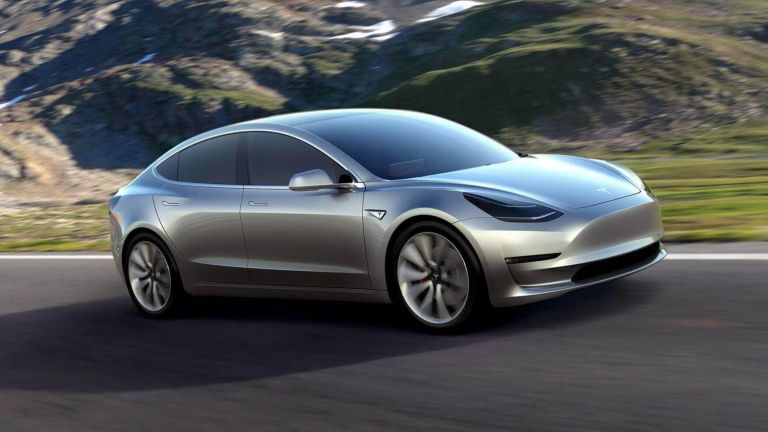 Elon Musk has revealed via Twitter that the much-anticipated Tesla Model 3 has passed all requirements for mass production and that the first customer-bound vehicle will roll off the production line this Friday.

The tweets, which can be seen in full below, also reveal that the first 30 Tesla Model 3 owners are set to receive their vehicles on July 28 at a special handover party.

Model 3 passed all regulatory requirements for production two weeks ahead of schedule. Expecting to complete SN1 on FridayJuly 3, 2017

Tesla has already stated that it expects Model 3 product to reach 500,000 units annually in 2018, with more than 400,000 pre-orders already lodged with the California-based company.

The Tesla Model 3 currently has a starting price of $35,000 to pre-order, with orders placed now set for a mid 2018 delivery date. Local pricing for the UK has not yet been announced, however, Tesla currently asks for £1000 as a deposit.

Here at T3 we think the Model 3 could be a very significant car in widespread electric vehicle adoption thanks to its comparatively low entry price and smart, next-gen technology. Providing the network infrastructure expands at a comparative rate to vehicle production that is...

For more information about the Model 3 then check out the car's official website.