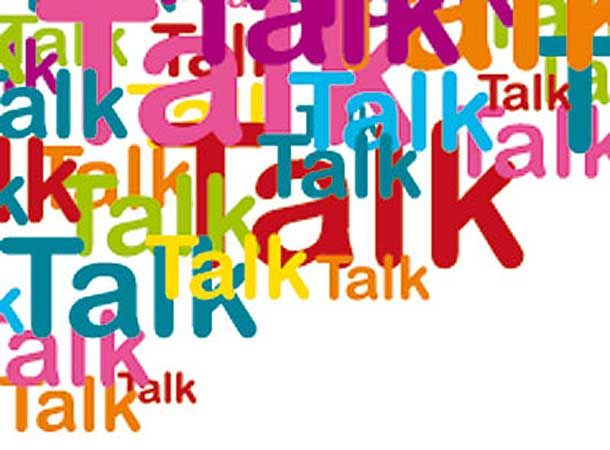 Talk Talk and Tiscali have been in a bit of trouble, and when we say trouble we mean they mistakenly billed 62,000 customers, Ofcom were unsurprisingly not pleased

Talk Talk and Tiscali have been fined £3 million by Ofcom after it was found that the companies had been mistakenly charging around 62,000 of its customers for 11 months between January to November last year.

Ofcom initially had ordered Talk Talk to solve its billing issues immediately in December of last year, however from then till March 2011 the company had still managed to incorrectly charge over 3,000 of its customers. On top of the fine the communications company has also had to payout around £2.5 million in repayments to customers.

Talk Talk have admitted they're 'disappointed' in the result of the review and have said they feel the fine was disproportionate to the offences committed. The mistakes of last year resulted in the company having the lowest customer satisfaction of any provider, Talk Talk will clearly be looking to rectify this.

What do you think, was £3 million too harsh, or was it appropriate for the mistakes made? Let us know what you think on Twitter or Facebook.