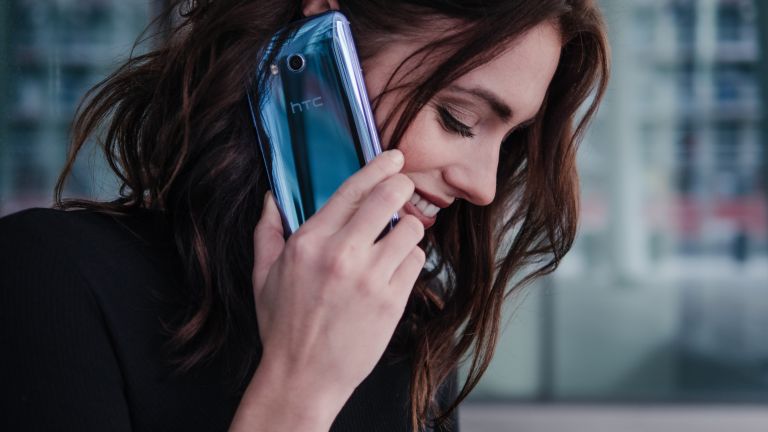 This week we have the HTC U11, Destiny 2, TomTom Golfer 2, Amazon Prime Reading and more.

Easy peasy, this phone’s squeezy. Yup, HTC has unveiled the U11 handset this week that features a squeeze control system.

Not only does this feature a new interactive system and lots of impressive specs but also Google Assistant and Amazon Alexa built-in. Check out the full low-down at the link.

This is the HTC U11, a stunning new flagship from HTC

One of the most expensive games of all time has its sequel outed at last and it looks very exciting indeed.

Destiny 2 was shown off by maker Bungie with a lot more focus on single player missions that should make this the ultimate version of the game. Check out details and gameplay footage at the link.

Destiny 2 shown off at last and single player looks amazing

The latest TomTom Golfer 2 and Golfer 2 SE are not only wrist worn activity trackers but also come with GPS for golf tracking.

Get info for shot patterns, putts and hole by hole reviews. Prices start at £170, check out more at the link.

Amazon has added even more benefits to its long list that users get for being an Amazon Prime member - now for reading.

Prime members will get access to books, magazines, short stories and more all included with the Prime service.

Google has announced a new type of virtual reality headset that will fit into its Daydream VR platform.

Unlike other headsets this won’t require a phone or PC as it will be a stand alone VR headset. These will be made by HTC Vive and Lenovo. Check out details at the link.

Google Daydream VR gets a power up with incoming standalone headsets from HTC Vive and Lenovo!

Lenovo has unveiled new budget phones in the Moto C and Moto C Plus that pack in some great specs for the price.

Get quad-core processing, an 8-megapixel snapper, 16GB storage and more for under £100. Check out the options at the link.