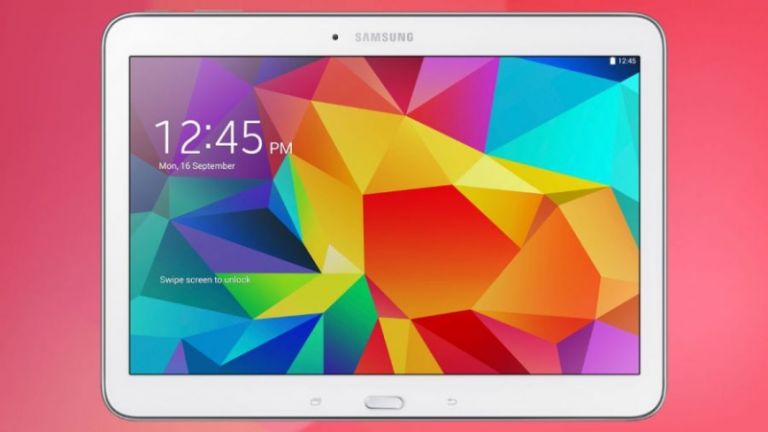 Samsung has revealed its newest trio of tablets, all coming under the banner of the Samsung Galaxy Tab 4, with some decidedly mid-range specs.

Apart from the difference in screen sizes, Samsung hasn't given us much to differentiate the tabs - each one sports the same 1.2GHz processor and 1280 x 800 screen resolution.

The similarities don't end there. All three offer a 1.3MP rear camera and a 3MP front-facing one as well as 1.5GB of RAM, 16GB of internal storage, a microSD card slot and Android 4.4 KitKat as standard.

So, if you're thinking of picking one up, your buying decision will come down to which form factor you prefer. Each model comes with a 4G variant if you're looking for better connectivity.

The Korean firm has trimmed the bezels of the new tablets, and has shed some of the weight from the previous models. However, the company hasn't yet revealed and UK pricing or release dates beyond the second quarter (April) of 2014.

Given the specifications, we'd be tempted to suggest some competitive pricing, but whether it's enough to pull folks away from the likes of the iPad Air or the Google Nexus 7 remains to be seen.