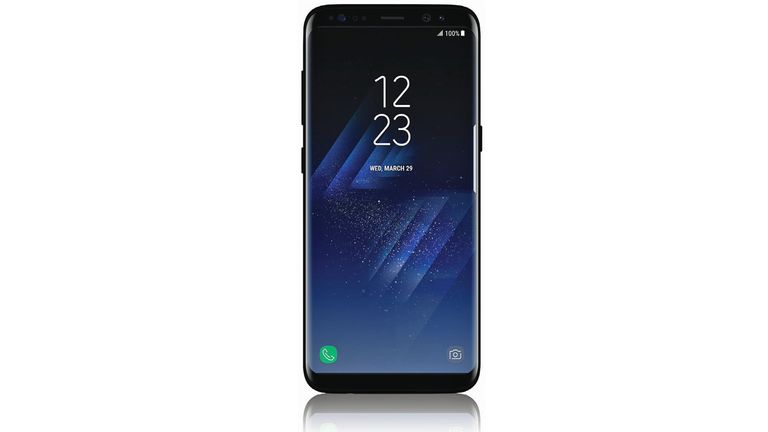 The Samsung Galaxy S8 and S8+ have leaked again, this time in multiple places, spilling lots of tasting new treats.

Primarily the Galaxy S8 and S8+ have been shown off in a size comparison chart, via OnLeaks, that clarifies just what kind of pocket bulge we can expect. In the case of the S8+ it is mighty, only surpassed by the Nexus 6P but larger than the iPhone 7+. On the other hand the S8 will sit slightly larger than the Huawei P10 but just smaller than the new LG G6.

Another cool tidbit from the rumour mill comes via the Korea Economic Daily which has revealed how the S8 and S8+ will use cameras to unlock. Facial recognition and iris scanning should work in conjunction to unlock the phone without the need for a fingerprint read or password, making security simpler and more effort-free than ever. This, the source says, will take less than 0.01 seconds to work - far quicker than fingerprint reading then.

Finally, the Samsung Galaxy S8 and S8+ have been spotted, via DroidLife, on the FCC. That means they’re getting closer to release than ever. Samsung is expected to unveil the new flagship S8 and S8+ on 29 March at an event it has scheduled - it should be on sale very soon after that.