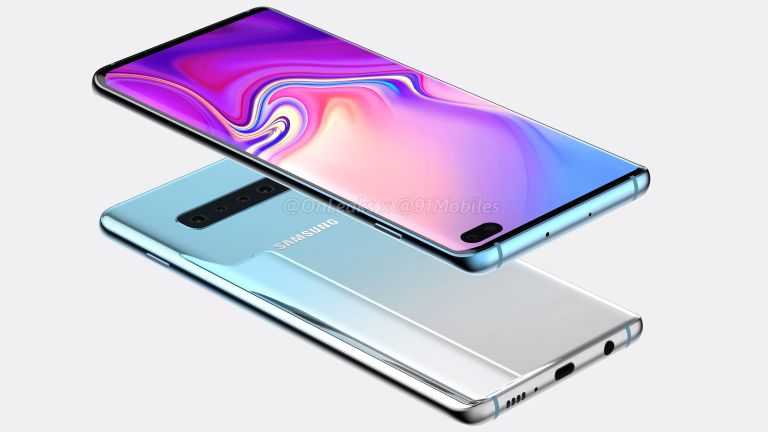 The upcoming Samsung Galaxy S10 has been subject to a series of leaks and rumours ever since the Galaxy S9 was first announced at MWC back in February 2018. But now, a leak of epic proportions tells us pretty much everything there is to know about Samsung's next flagship Android smartphone.

The leak comes from our friends over at Gizmodo who were approached by "a major tech retailer" who has spilled the beans on the Samsung S10's launch date, release date, specs, variants and UK prices. Whew!

Here is what that unnamed, but apparently verified, retailer told Gizmodo:

Note: this story has now been updated to include projected Samsung Galaxy S10 US prices.

The Samsung Galaxy S10 will be launched at an event on 20 February 2019, which is a few days ahead of MWC 2019, the mobile device trade show that takes place in Barcelona every year. That's a little earlier than usual – the Galaxy S9 was launched at MWC on 25 February 2018, while the Galaxy S8 was officially unveiled in New York on 29 March 2017.

The new Galaxy will apparently be available to pre-order immediately after that launch event with an official Samsung Galaxy S10 release date of Friday 8 March 2019.

Gizmodo's source says that there will be three versions of the Galaxy S10: a regular S10, an S10 Plus and a flatscreen version which we'll call the S10 Lite for now. This tallies with leaks we've heard before, namely that the Samsung Galaxy S10 range will feature at three models, codenamed "Beyond 0", "Beyond 1", and "Beyond 2".

The source also confirms an earlier leak that says the S10 will feature the Infinity O display – that's the one that has a hole punched in the screen for the selfie camera. That feature has just launched on the Galaxy A8.

The S10 will also feature an in-screen fingerprint reader and, like the Huawei Mate 20 Pro, it'll be able to wirelessly charge other devices.

The following Galaxy S10 prices were confirmed by Gizmodo's source:

Finally, the source says that there will be no 5G Samsung Galaxy S10 at launch. That will apparently be "late Q2 at the earliest". That claim backs up a report we brought you on 14 October when we learned that three, not four, versions of the new Galaxy S line had been certified.