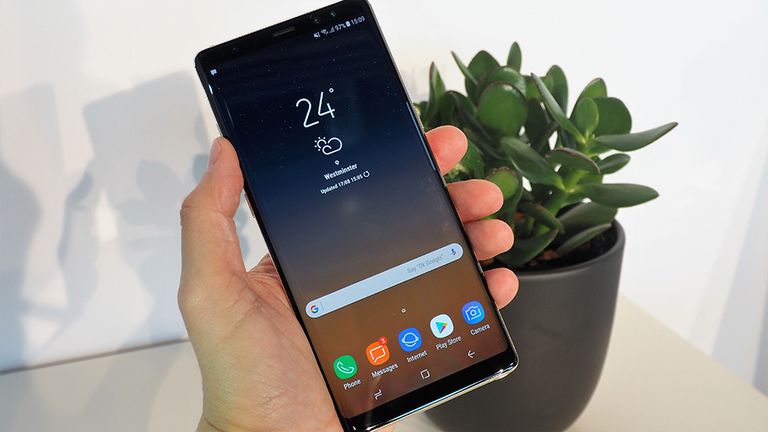 The Samsung Galaxy Note 9 is expected to get revealed at the official Unpacked event on August 9 but now it looks like it could go on sale soon after, as soon as August 24.

According to Korea's ETNews, Samsung plans to put the Galaxy Note 9 on general sale as early as August 24. This makes a lot of sense when you consider the Galaxy Note 8 launched on August 23 and went on sale three weeks later on September 15.

Samsung is apparently all set to supply the Galaxy Note 9 to retailers and won't change this planned launch and release date combination unless problems arise. The word is that pre-orders will begin up to ten days before the sale date, for Korea at least. If this is anything like the Samsung Galaxy S9 then it should be released in lots of countries worldwide at the same time.

The good news is this cross-country regularity should mean everyone gets the top-end model which is reported to come with a whopping 8GB of RAM for a super-fast experience.

Another new feature is rumoured to be an updated S Pen with Bluetooth and more sensors which could double as a wireless button controller as well as being more sensitive. Check out everything expected on the Galaxy Note 9 here.