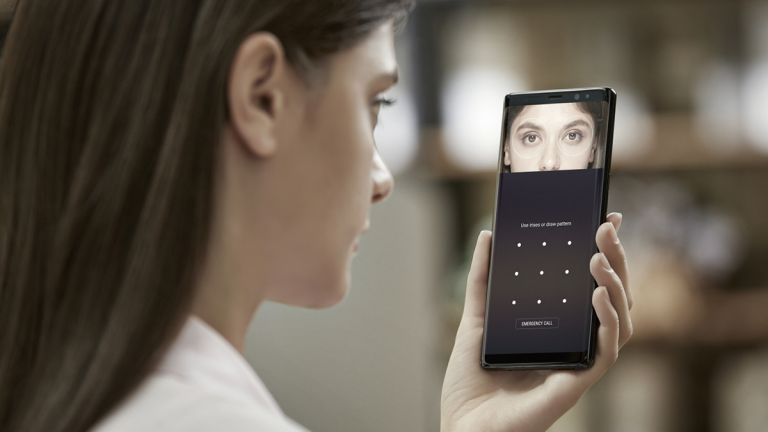 The Samsung Galaxy Note 9 is expected to be officially launched in August and it could come packing a whole new colour, Teddy Brown, but that’s not the only new feature that’ll help this take on the iPhone 9.

Before we go on, yes Teddy Brown is the name of the new colour. Any hispter’s new favourite shade of brown, no doubt. This new colour name comes to us from reliable leakster Ice Universe. But the source’s feature leaks don’t stop there.

The Samsung Galaxy Note 9 should also come with a brand new S Pen, hopefully with some respectable new features this time around too.

Bixby 2.0 is also set to arrive on the Note 9, which is rumoured to bring with it a more natural way of interacting using your voice. So an upgrade to the Samsung smart assistant which, presumably, will roll out to the other Samsung smartphones soon after.

The Note 9 is also due to get “Crown UX”. Since the phone has already been leaked with the Crown codename, to denote it being king of the year, we expect this UX to offer something special. Presumably this will come with new features that take advantage of that extra screen space and S Pen that make the Note series special.

Other rumours point towards an under-screen fingerprint reader, which Samsung has allegedly been working on for sometime.

Apple was recently rumoured to be adding 18W USB-C charging to its iPhones, which would allow for faster charging and potentially the ability to use the MacBook laptop charger. Samsung looks set to do similar on the Note 9 with an 18W fast charge to juice up the 3,850mAh battery quicker.

The camera was also mentioned by Ice Universe as a key feature. While this will no doubt be an upgrade on last year’s model, it’ll likely simply be the Galaxy S9 or S9 Plus camera ported to the Note 9 – which is by no means a bad thing.

Samsung is expected to unveil the Galaxy Note 9 in August for around $950, aka around £700. In the meantime, check out everything there is to know about the Note 9 so far right here.