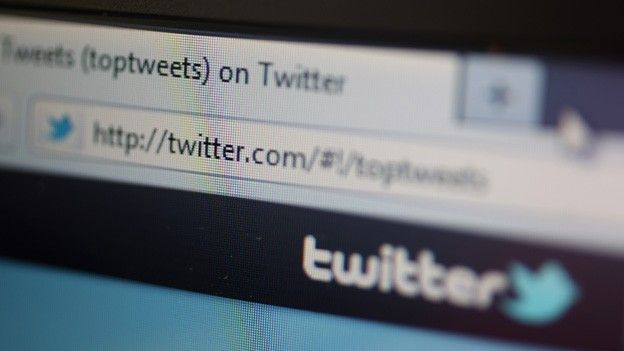 There is a reason a hashtag appears on-screen during every TV show. New research has shown that three quarters of viewers choose to use a portable device while watching television. Britain has embraced 'sofalising'.

The study was commissioned by broadcasting-giant Sky and found that 34% of us choose to discuss TV online during our favourite shows.

Talking to friends, sharing our views and recommending what to watch from the comfort of our sofas is in-part due to the mass-adoption of tablet computing. Devices like the iPad have been longtime favourites but newer (and cheaper) slates like the Google Nexus 7 and Amazon Kindle Fire HD have helped ensure the domination of settee-surfing.

Mobile phones also allow people to be in constant communication with their plethora of social-networking profiles. Sky discovered that 64% of British viewers preferred to keep an eye on their Twitter and Facebook feeds on a smartphone or tablet while watching.

Younger viewers are the biggest 'sofalisers' with 34% of 18-24 year-olds choosing to publish their views online and 31% content to discuss TV with people they have never met. Only 4% of 55 year-olds feel the same urge to share.

Shows like 'The X-Factor' capitalise on people's new found need for multimedia entertainment by providing a free app that allows the viewers to interact with their friends and provide television executives instant feedback about the episode.

The research has convinced Sky to update its own Sky+ app, hoping to make the most of the trend that seems to have irrevocably turned the good-old-fashioned Gogglebox into a Google-box. What is your device of choice for all your sofa-surfing needs?

The survey was conducted by YouGov to mark Sky's partnership with zeebox to update its Sky+ App for iPad - helping you to discover more about the
TV you're watching. Visit sky.com/skyplusapp for more information.