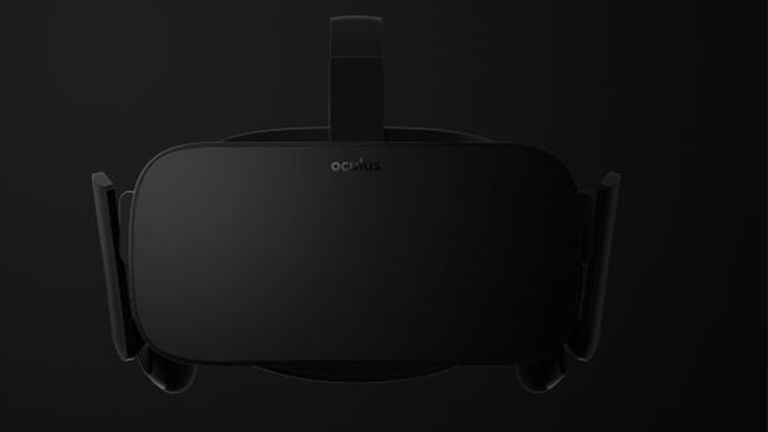 We finally have a release date. The Oculus Rift will go on sale in the first quarter of 2016, Oculus VR has announced.

Oculus hasn't given any indication of price or when exactly in the first three months of next year we'll be able to pick one up. All it would say was: "The Oculus Rift builds on the presence, immersion, and comfort of the Crescent Bay prototype with an improved tracking system that supports both seated and standing experiences, as well as updated ergonomics for a more natural fit, and a highly refined industrial design."

So it will differ slightly from the last prototype we saw.

Pre-orders will start towards the end of this year.

Oculus CEO Palmer Luckey previously said the device would go on sale in 2015, unless something went horribly wrong. Since then, the firm was bought by Facebook. Luckey clarified his position by saying that the partnership with Facebook would give the device a lot more abilities, hence the delay. He added that nothing was going horribly wrong, in fact everything was going "horribly right".

The virtual reality headset has been highly anticipated since it made its debut on Kickstarter back in 2012. It raised just under $2.5 million on the crowdfunding platform. Since then we've seen numerous amazing games, but it's the players' reactions that really make us want to get gaming.

As a sign of how big it's become, Channel 4 even decked out celebrity mismatched couple Danny Dyer and Tara Palmer-Tompkinson with a Rift. You can watch them play here.