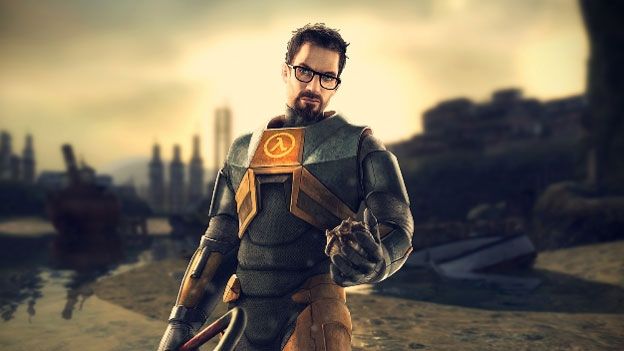 Half Life 3 has become so anticipated that fans have started looking at Valve's back catalogue to get their fix. Luckily Oculus Rift can help adding glorious VR

Valve has announced Oculus Rift support via its Source SDK which means you'll be able to play Half Life 2, Team Fortress 2 and more all using the critically-acclaimed VR headset.

Announced as part of an update to the Source SDK Valve also revealed there would now be support for Mac OS X and Linux users as part of Valves plan to expand past their bread and butter PC market.

For those who like a mod or two with their PC games Steam is also adding Steam Pipe support (their new content delivery system) which should make uploading and then sharing mods much much easier.

Of course the big news is that Valve have now added Oculus Rift support which means that if you have the required mod install a simple piece of code in the command line will turn Half Life 2 into the Virtual Reality experience that you'd always hoped for.

Earlier in the year a video showed Oculus Rift running through Team Fortress enabling gamers to look around the map as they played combining the headset with a conventional controller.

For now though here's Team Fortress 2 using Oculus Rift, a motion controller and the new Omni which lets you physically walk around the game: