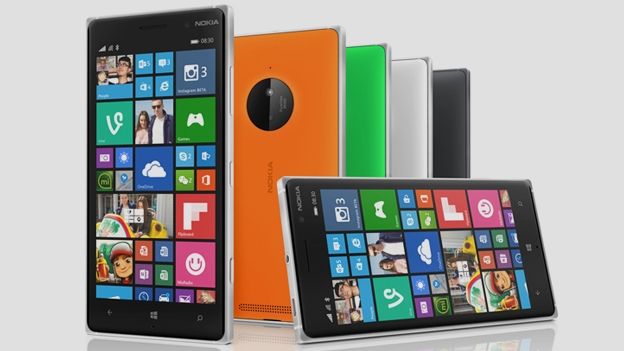 Nokia wants to do away with paycheque-chunking smartphone price tags with its new low-cost flagship Lumia 830...

The guys over at Nokia (however few there are left) have built a beefy new smartphone that aims to be the most 'affordable flagship' on the market.

The 5-in 1280 x 720 IPS gorilla glass display is designed for super touch sensitivity, and makes use of Nokia's ClearBlack display which helps eliminate glare, increases contrast, and improves readability.

Upkeep of your day-to-day smartphonery will come courtesy of a 2200mAh removable battery that Nokia reckons will standby for up to 22 days.

The battery also comes with integrated Qi wireless charging, so you can ditch cables for good.

The 830 touts a 10MP rear-facing PureView camera with what Nokia reckons is its 'thinnest and lightest' optical image stabilisation system they've ever built.

The svelte device measures up at 8.5mm thin, which means its the slimmest Lumia we've ever seen.

The phone will run on Microsoft's latest Windows Phone 8.1 operating system, and will land pre-loaded with the expected fare like live tiles, Cortana, and Office.

There's also a sensory suite built in. Dubbed 'SensorCore', the allegedly low-power tracker tech will feed info to fitness apps even while the phone is 'asleep'.