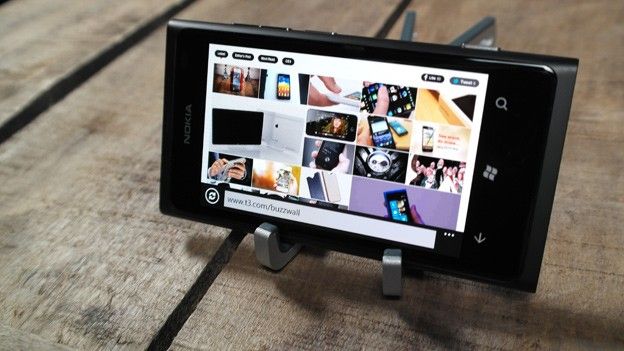 After what was believed to be the 'final' update for the Lumia 800 battery issue it appears as though Nokia still has a few more tricks up its sleeves.

An update for the Nokia Lumia 800 has been released in Singapore and according to those who have downloaded it the update has seen the handsets battery life almost 'tripled'.

This bold claim was initially made by WP Central who after having forced the update onto their handset were able to confirm that their Lumia 800 had seen a huge increase in battery life.

According to the site the update brings some serious improvements to the way the phone handles the brightness of the screen among other things including an update to camera performance and some sound improvements.

"On Monday 12th December some of our customers started to comment in various social media that the preloaded diagnostics tool in some of the Nokia Lumia 800 phones was showing lower battery capacity than expected,” an official Nokia statement posted on the company's Support Discussions page read.

The announcement went on to add: "We immediately started to investigate these reports and can now confirm that while the battery itself is fine, a software problem on certain variants is limiting the phone's ability to access the full battery capacity,"