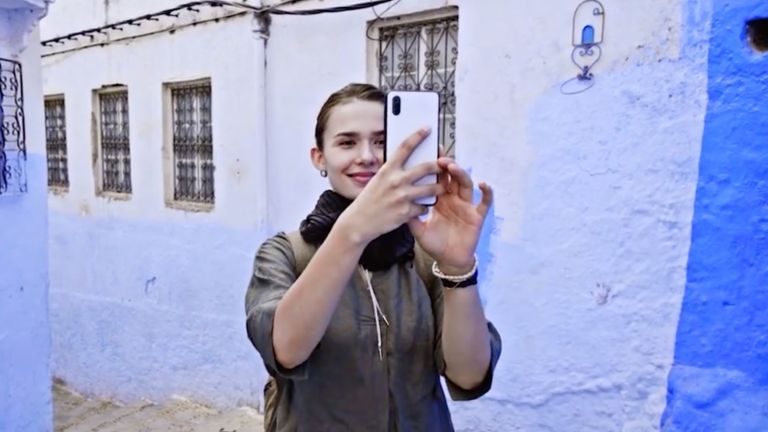 The once popular Sony Xperia range of smartphones may pale in comparison to the popularity of some of its competitors, such as the Samsung Galaxy S10, the iPhone 11 and the Huawei P30, but Sony is still one of the top dogs when it comes to supplying other phone manufacturers with cameras.

Now, Sony has released a video (via its Sony China Weibo page) to drum up some hype for the new component, showing off its latest development in smartphone camera technology even before it hits the market next year as part of the phones of 2020.

Its new sensor, the Sony IMX686, is shown as part of an unbranded setup and uses a PC camera to show off its new shots. The shots below, designed to provide a representation of what the new sensor will be capable of, capture images of residents, marketplaces, shops, stalls and buildings in stunning detail and eye-popping colour.

Some outlets have reported that the sensor is set to contain around 64 megapixels, although that detail is yet to be confirmed by Sony. If true, it will be outclassed in that department by recent entries, such as the frankly ludicrous amount of pixels squeezed into Xiaomi Mi Note 10's Samsung-made 108MP penta camera system.

It's true in broad daylight, the Mi Note 10's impressive main lens was able to pick up fantastic detail. However, megapixels aren't everything when it comes to a camera setup: for proof, check out our iPhone 11 Pro review, which we rated the "best camera and screen on a phone". Given how impressive the night modes look in the demonstration, we might be in for a treat.

We may not see this sensor in Sony's next Xperia model, as the Xperia 1 and Xperia 5 use the more modest 12MP sensors despite higher-performance models being available.

However, given that Huawei, Samsung, Xiaomi, OnePlus and others are already using Sony image sensors, expect the IMX686 sensor to make its way into some of the most popular phones of next year, including the Huawei P40 Pro.