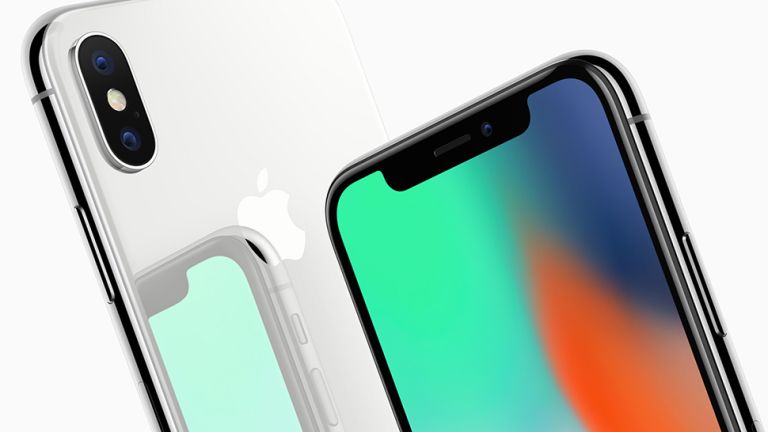 Apple's new iPhones are days away from an official reveal, with the hot new handsets set for a showstopping shroud-pull on September 12 at the Steve Jobs Theater.

Now, though, as well as what the new iPhone XS and iPhone XS Plus will look like, with a show-all video based on an official leak showing two of Apple's three new iPhone models off from every angle, we now have a figure for what each phone will cost, too.

That's because, as CNBC report, an analyst from the prestigious and often in-the-know Bank of America, Wamsi Mohan, has revealed how much each device is expected to retail for.

These are Mohan's reported prices:

The iPhone XS, which is the slated successor to the iPhone X, will start at $999.

Meanwhile the iPhone XS Plus, which is a new large-screened version of the XS, will start at $1,049.

And, rounding off the range, there will be a new iPhone 9 device, a large-screened LCD version of the new XS that will retail starting at $799.

According to the CNBC report, these prices will see the blended average selling price of a new iPhone up to $815. The original iPhone X retailed starting at $999 for the base model, while last year's iPhone 8 and iPhone 8 Plus started at $699 and $949.

And, going on form, we're guessing that the new iPhone prices called by Mohan in dollars will convert straight to the same figures in pound sterling, so UK buyers should expect a new iPhone XS at £999, iPhone XS Plus at £1,049, and the new LCD screen iPhone to retail for £799.

Of course, while the Bank of America tends to be very authoritative, these figures are unconfirmed officially by Apple. Here at T3, though, we feel it would be hard for Apple to increase the price of its phones further than the figures stated here, especially in light of the fierce competition about to be delivered by the Google Pixel 3 and Huawei Mate 20.