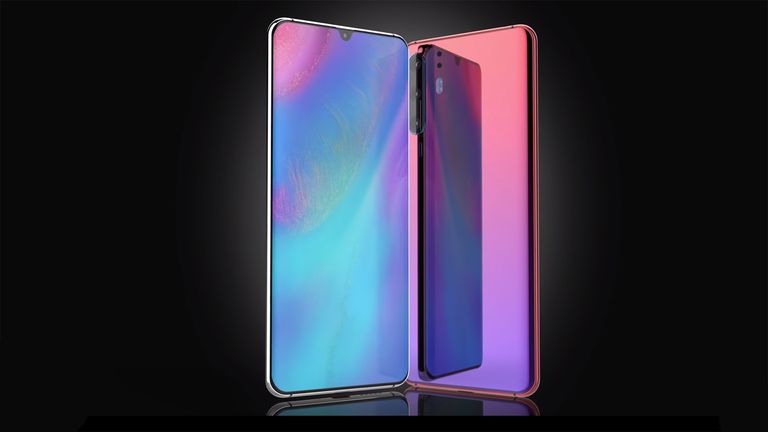 The new Huawei P30 Pro may have just appeared in its final design form thanks to a new video that shows off the 5G and quad camera toting smartphone from all angles.

The successor to the Huawei P20 Pro and Mate 20 Pro will have to pack in some serious specs to top those two killer handsets which have taken 2018 by storm.  Judging by this new video from Concept Creator, the P30 Pro could certainly deliver on our already high expectations.

The look of the new handset has changed since the P20 Pro, with a new teardrop style top-notch featuring a single lens front-facing camera. On the rear is an army of snappers in the form of a quad shooter backed by an LED flash.

Everything is powered by the latest Kirin 985 CPU. This is not only a super powerful processor but is also built for 5G connectivity, making this phone future proof for the new network speeds that will start to appear in 2019.

Talking of speed, this is also going to pack in 8GB of RAM, apparently, meaning it will be able to run everything, even multi-tasking, with buttery smooth aplomb.

While Huawei will have to unveil the phone in 2019, exactly when is less clear. Here's hoping it's early so Samsung doesn't steal all the limelight with its 5G Galaxy S10 expected in January or February 2019.