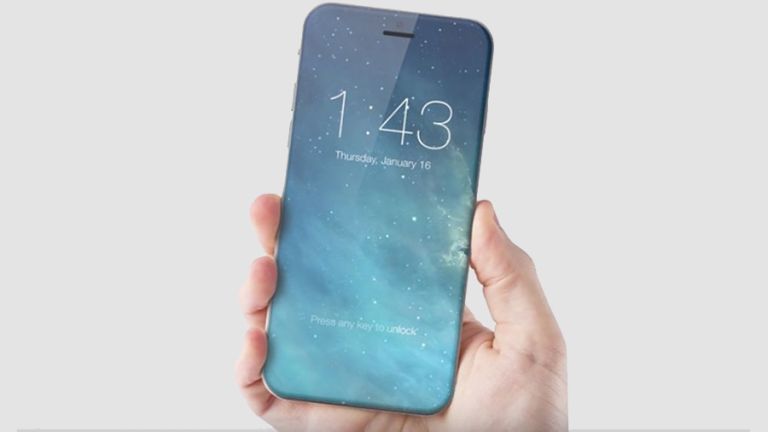 Apple looks set to release a new affordable iPhone that will offer the big screen greatness of the iPhone X but with a lower price rumoured to be found in an iPhone SE 2.

A new report has shown just how much Apple has been affected by the poor sales of its iPhone X. Since this was its most expensive iPhone ever, the move to make a more affordable handset makes sense.

Competition from the likes of OnePlus which offers high-end specs at low prices, means Apple needs to find a way to compete.

Apple is also targeting China more where large screens but low prices are the sought after phone combo – something Apple currently doesn’t offer.

A video has already leaked showing what could be the iPhone SE 2, which features a large screen complete with iPhone X style notch.

There have also been leaks which suggest Apple won’t only go big but will go biggest with its new iPhone which could have a whopping 6.5-inch screen.

Expect to have everything revealed around summer time this year.