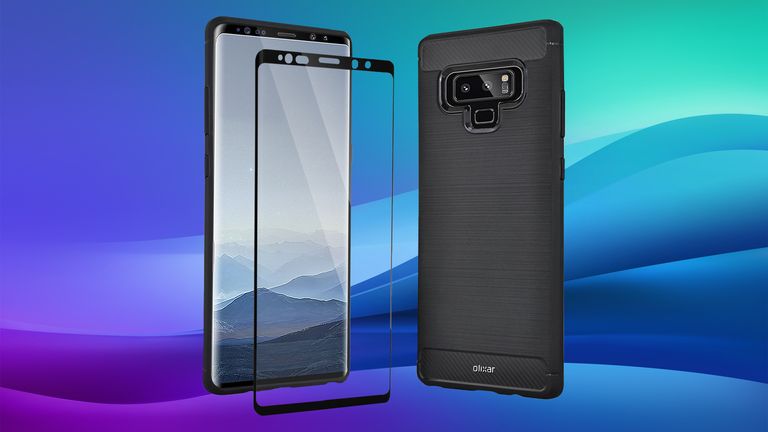 The Samsung Galaxy Note 9 has leaked in a hugely revealing new render that shows off the enhanced front-facing camera, iris detection tech and more.

On the front are a selection of front-facing cameras and sensors. These are reportedly larger than the current generation suggesting we could see more depth sensing facial recognition and an enhanced iris scanner. With Google adding more support for biometrics in Android P, this update from Samsung makes sense as it will want to offer the easiest and most secure unlocking for apps and the system itself.

Samsung has sent out official invites for an event on August 9 where the Galaxy Note 9 is expected to launch.