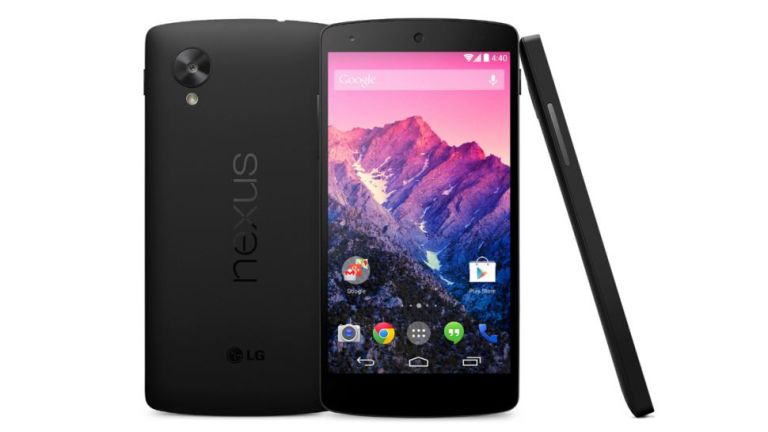 The new LG Nexus 5 has been long-rumoured to debut in October, but a new report suggests it may be here sooner than we originally thought.

We're hearing mumblings from a South Korean media outlet, which claims that LG is eyeing a September 29 release date for its upcoming Nexus 5 smartphone.

Google has always held an October slot for its Nexus series, so it would certainly be a surprise to see the tech giant abandon its long-standing release cycle. Although what is probably more likely is that Google may announce the LG Nexus 5 on September 29, but not actually sell it until October.

As always, there's no way for us to confirm this news, so take this with a serious pinch of salt. Although it's worth noting that the same source also got the release date right for the previous Nexus 5 ahead of its launch, so it may well know something the rest of us do not.

Either way, we're confident that LG's Nexus 5 won't be the only Nexus device launching this year. We've heard plenty suggesting that Google is also working on a second Nexus phone with Chinese manufacturer Huawei, said to be a phablet-sized successor to last year's Nexus 6.

There's also a chance we might see a Nexus tablet alongside them. The rumour mill kicked off this week when the Nexus 8 appeared on a Benchmarking site, and then in the form of a dummy unit in a couple of leaked images.

Do you think we'll see a trio of Nexus devices on September 29? Share your thoughts in the comments below or hit us up on Facebook.