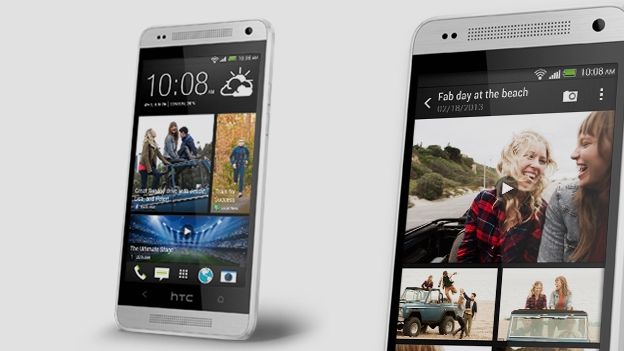 Lenovo is rumoured to be in takeover talks with HTC.

The Chinese laptop maker is reported to have held a “secret meeting” with HTC in August.

The phone maker is expected to report the first quarterly loss in its history when it announces its financials in the coming weeks.

Executives from Lenovo is understood to be keen to buy the HTC brand in a similar fashion to how Microsoft recently bought Nokia's mobile business.

The Chinese company has a history of buying existing brands and turning them around.

In 2005, Lenovo bought IBM's personal computer business. It now forms a large part of the Chinese company's business. It also bought budget-PC maker Medion in 2011 and continues to use the brand for some products.

Lenovo currently makes smartphones, however its presence outside of China is limited.

In July, analysts warned that mid-sized smartphone makers like HTC were at risk of market consolidation.

Speaking to Bloomberg at the time, IDC analyst Kevin Restivo said: “The market is becoming less about speeds and feeds, and more about price. More people don't need to be overwhelmed by a phone, so long as it's good enough.”

He warned that mid-sized companies like HTC, Nokia and BlackBerry were likely to become the Compaqs, IBMs and Gateways of the smartphone world – bought by bigger companies in the market.

Nokia was subsequently bought by Microsoft while BlackBerry – another name mentioned at being squeezed out of the market or bought by a bigger player – is also currently for sale.

More about HTC One