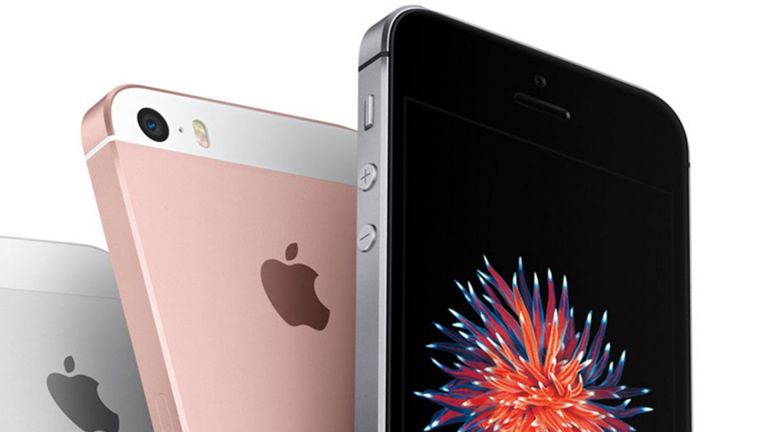 Apple looks set to reveal a new iPhone SE 2 soon as an affordable alternative to the iPhone X and iPhone 8 handsets – and the upgraded specs look great.

The iPhone SE 2 has appeared online in leaked photos which show the handset has a major update over the iPhone SE in the form of a glass back. While this looks nice it’s not just for aesthetics as it will also mean this new phone can offer wireless charging.

While this new addition is a positive, even some lack of changes could prove a win. The headphone jack staying from the current iPhone SE design, for example. This was controversially ditched in the iPhone 7 generation and remained away in the more recent iPhone X and iPhone 8, so it’s nice to see it remaining here.

Otherwise the pictures show an iPhone SE style design which means those who prefer a smaller screen size will still be catered for by Apple. That includes a Touch ID sensor, front facing selfie snapper and bottom end placed speaker. Expect the innards to be upgraded too with at least an A10 processor.

Those seeking a giant screen should get a 6.3-inch iPhone option too if other rumours prove to be accurate.

Expect Apple to unveil the new iPhone X, iPhone XI, iPhone 9 – whatever the names – this year, and a new iPhone SE 2 too.