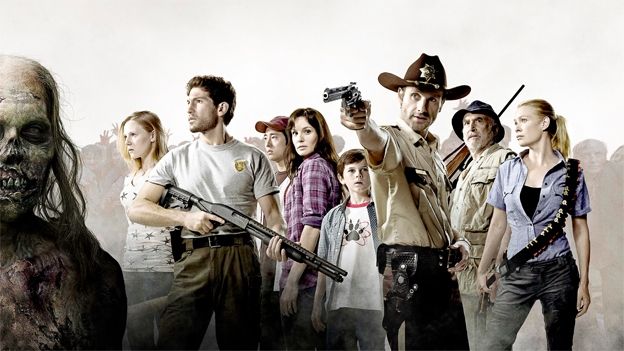 FXUK has launched a companion app for the wildly popular The Walking Dead TV show, which allows you to play along while watching the second half of season two of the show, when it resumes in the UK next week.

The Walkers' Kill Count app lets you to predict how many zombies are taken out by survivors of the undead apocolypse, while also predicting which of the team does the most killing and which brutal weapon is used to take out the enemy.

The idea is that you watch the show as it airs on FXUK, but you can also sync the app with your iPhone or iPad if you're playing catch-up on the episodes. This way you can access the live Thrill Meter.

If there's not enough gore during the show, you can catch up on some of The Walking Dead's most infamous kills, while also checking out kill stats for each of the main characters.

All in, all, it's a massive zombie death-fest that even the residents of Raccoon City would be proud of.